You Are Here: Home » Android » App-A-Day

App Of The Day – Currency Converter

Currency Converter, as should be obvious from the name, is a currency converter. It tracks almost all the currencies from around the world and is probably the easiest to use and most feature filled currency conversion app available in the market.

I definitely recommend this app for anyone interested in Finance and has to deal with currency conversion. 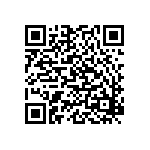 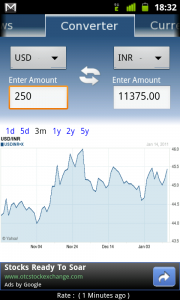 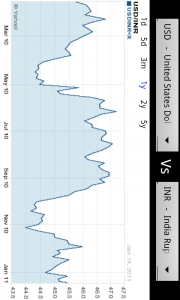 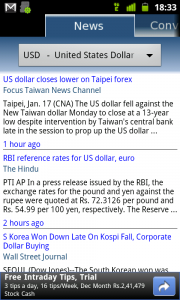 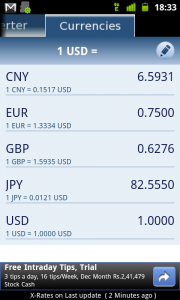