“Be Found On Twitter” – Twitter’s Initiative To Help You Spend More Time Tweeting! 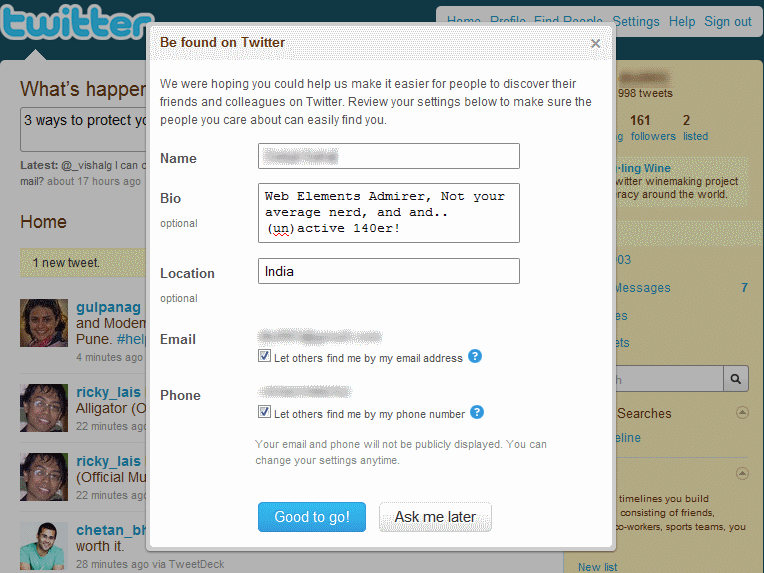 “Be Found On Twitter” – Twitter’s Initiative To Help You Spend More Time Tweeting! was originally published on Digitizor.com on February 27, 2010 - 11:00 am (Indian Standard Time)