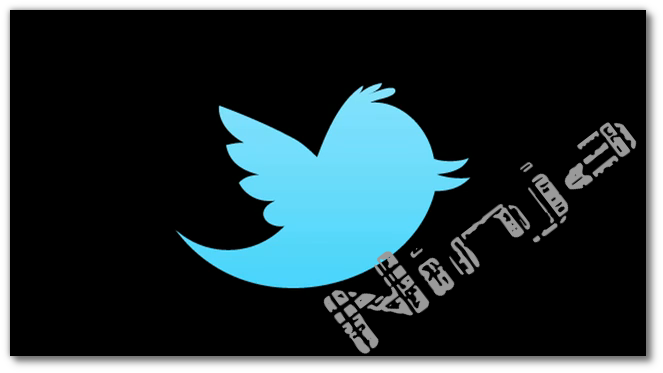 Earlier today, Twitter started rolling out a completely revamped UI. It has some amazing features that should make twitter.com a worthy competitor to the Twitter clients out there. New features includes a two panel interface, clear retweet and favorite labels, real name alongside the twitter handle, embedded media etc. In short twitter.com is moving towards becoming more of a web app rather than just a simple website. However, one of the most important feature that have been introduced is the keyboard shortcuts.

? - list the shortcuts (there are a few hidden shortcuts not listed here)

. - refresh and back to the top

If you know of any other hidden shortcuts, do let us know.

Become A Twitter Ninja With These Keyboard Shortcuts was originally published on Digitizor.com on September 15, 2010 - 12:14 pm (Indian Standard Time)