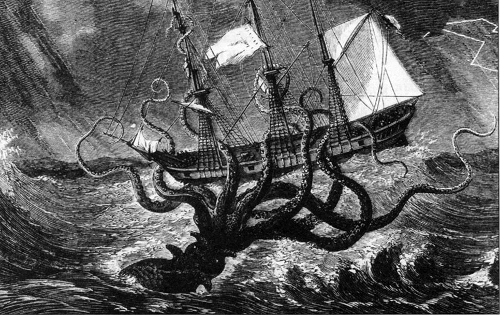 There are a lot of JavaScript benchmarking tools. Google has the V8 benchmark suite, Apple has SunSpider and Mozilla had (and still has) Dromaeo. Of course there are independent ones like Peacekeeper as well.

Today, Mozilla has released a new JavaScript Benchmarking tool called Kraken. Kraken is largely based on the SunSpider test; with Mozilla adding a some enhancements. Mozilla believes that their enhancements makes for a more real-world test.

According to Robert Sayre of Mozilla, Kraken focuses more on realistic workloads and forward-looking applications. This is what he wrote:

We believe that the benchmarks used in Kraken are better in terms of reflecting realistic workloads for pushing the edge of browser performance forward. These are the things that people are saying are too slow to do with open web technologies today, and we want to have benchmarks that reflect progress against making these near-future apps universally available.

I tried out the test on Chromium 7 from the developer channel, Opera 10.62 and on Firefox 4 Beta 7 from the nightly builds. Interestingly, Firefox beats Chromium hands down. Here is the time I got:

In all the other tests like the SunSpider, V8, Peacekeeper etc., Firefox is considreably slower than both Chromium/Chrome and Opera. It is slower in their own Dromaeo benchmark as well. Now, Mozilla releases a new benchmark and "bam" Firefox is twice as fast as Chromium and Opera according to it. Of course all the vendors' benchmark favors their own browser to a certain extent. But to see such such a huge difference in the result between Kraken and the other benchmarks is intriguing to say the least.

So right now we have an interesting situation -

Yes every browser is the fastest browser now. 🙂