You Are Here: Home » Downloads » Themes

Here is one theme for Windows 7 which you will definitely like if you love and appreciate the beauty of the Nature. Titled as the "Bing Maps Aerial Imagery Theme", the wallpapers included in this theme are really amazing and give you a breathtaking aerial view of the United States right on your desktop.

If you are try to set images from Bing Search as your Desktop Wallpaper, then you should try this utility called bing4free. 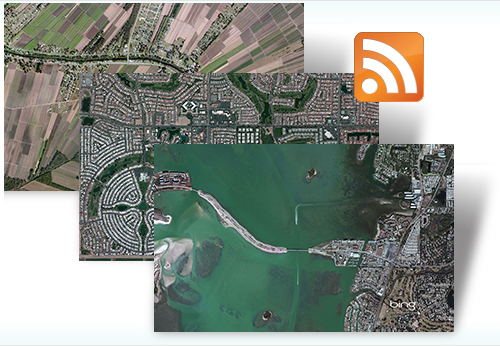 All other Windows 7 themes which you may have used till date generally pack in a certain number of Wallpapers but this theme is different. It keeps on automatically fetching new wallpapers as in when they are available via an RSS feed. These awesome aerial images are brought to you as a result of the hard work done by the Bing Maps team, which brings in 4 to 10 new aerial pictures every week from all over the United States. 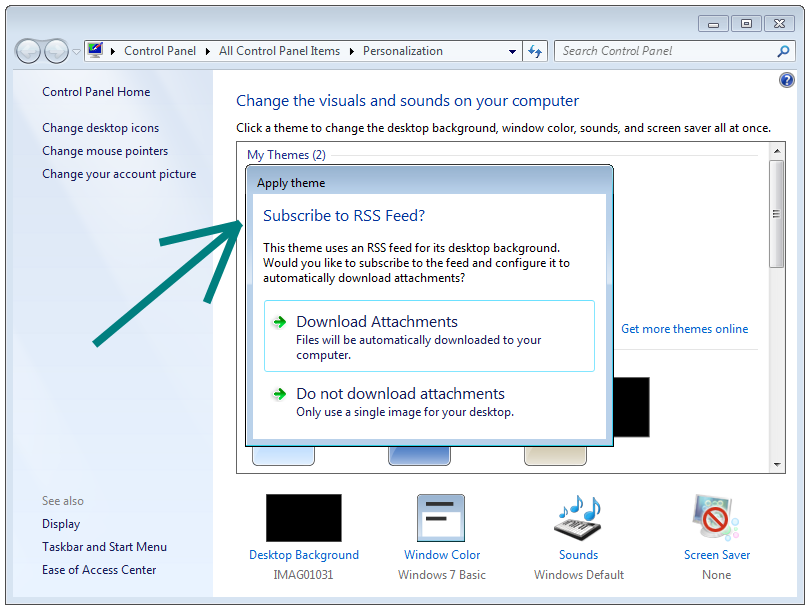