Bing to replace Google in iPhone? 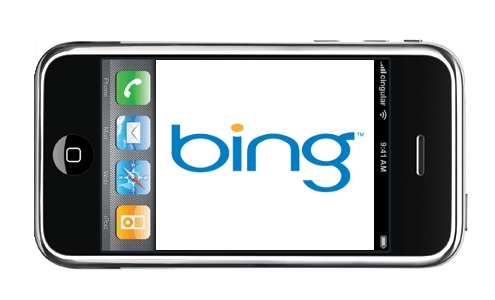 This new development reflects the growing rivalry between Apple and Google. Back when the iPhone was released in 2007, Google and Apple were in completely different domains and so Apple had no hesitation in having Google as the default search engine. Forward that three years to 2010; Google has launched its own phone Nexus One, which is a competitor to iPhone, and Apple is also said to be looking at mobile ad placements which is likely to ruffle some feathers in Google.

Bing to replace Google in iPhone? was originally published on Digitizor.com on January 21, 2010 - 12:05 am (Indian Standard Time)