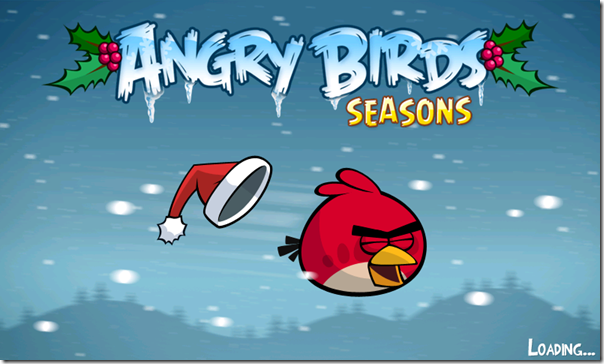 The wait is finally over, Rovio has finally released the Christmas edition of Angry Birds – Angry Birds Seasons. It is available as a separate download in the in the Android Market. 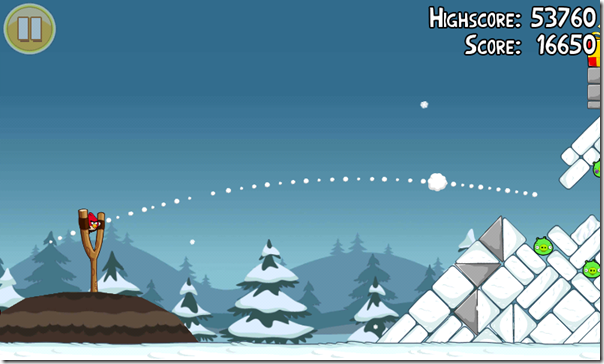 Angry Birds Seasons has 25 Christmas themed levels. However there is a catch you cannot complete the whole episode on a single day – one level is unlocked each day until 25th December. 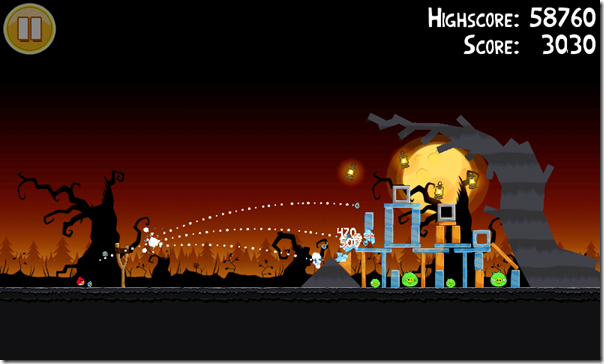 Angry Birds Seasons is not an update to the original Angry Birds. It is available as a separate download from the market. Like the original, it is available for free. To download, search for ‘angry birds seasons” in the market or use the barcode scanner from your phone to scan the QR code on the right.