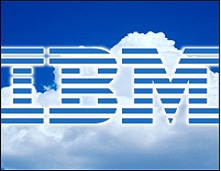 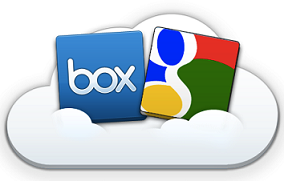 Box.net announced new integration with Google Docs and Spreadsheets SaaS productivity tools which combines online, cross-platform storage of Box.net with the Web-based productivity applications of Google Docs. This move can be seen as a challenge to rival Microsoft Office 365.

In a box blog post, CEO Aaron Levie says that Box's 6 million users can easily create and collaborate on Google Docs and Spreadsheets from within Box, as well as edit the existing 50M+ Word and Excel files already stored on our platform. The blog also boasts the power and functionality of Google Docs over Microsoft's Office 365. Microsoft lags the Box.net and Google Docs alliance in cross-platform functionality.

Microsoft BPOs hit with yet another Cloud-Email outage

In a few days Office 365 suite is going to be launched. On 23rd June, some of the companies in North America that pay for Microsoft BPOS got hit with extensive email outages. However, the outage lasted only for 3 hours but left the users frustrated. Customers reported problems logging into and connecting to the hosted service – Exchange Online and SharePoint Online. Microsoft said that the problem was caused by some network hardware failure.

The BPO failure is not first of its kind issue, it happened for the fourth time in last two months. This has raised questions on the reliability of the service. The customers are very much waiting for release of Office 365 suite which assures the stability factor.