"Drive to your destination while you are sound asleep". This might have been a dream for many. But not anymore, at least in Nevada, US. Well, the Self-driving cars which have been made by Google will soon be seen for real on the roads of Nevada and all this is happening legally.

The State legislators of Nevada has passed a bill which will now require the Nevada Department of Motor Vehicles amend the existing motor vehicles rules in order to allow these driver-less cars to ply on regular roads.

According to Assembly Bill No 511, Google's automated Self-Driving Toyota Prius and Audi TT cars can now be operated legally in the Silver State (Nevada). 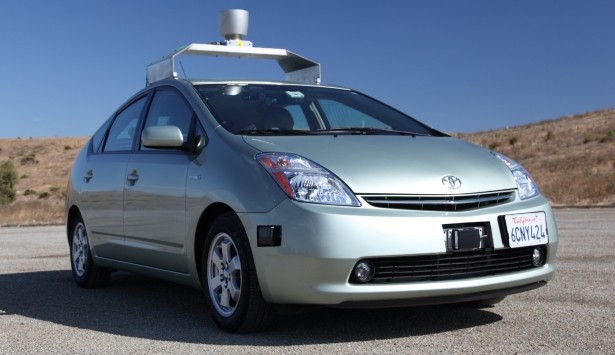 Following are the two amendments which are supposed to be made to the existing motor vehicles law in the state of Nevada:

﻿﻿﻿These cars use video cameras, radar sensors and laser range finders (mounted atop) to see dynamic traffic scenario and detailed road maps. However, the cars require that a person must always be in the driver's seat, so that he / she can step-in if there is a problem. These things will be chiseled out and become more fine as time goes by. Google claims these cars have the potential to reduce the accidental road deaths that happen each year, by almost 50%.

What's your take on this? Do you think these Automatic cars are still safe enough to be let loose on roads? Let us know about your opinion in the comments section