Yesterday , on the eve of Valentine's Day, Debian finally released the new version of their acclaimed OS. Code-named as 'Lenny', after the animated character from the Disney/Pixar film "Toy Story", it marks the first major Debian release since 'Etch' which was released way back in April 2007. After almost 22 months of hard work  by the Debian team, the 'delayed' Lenny finally saw the light of day.

Lenny also has more security-oriented features than ever before. Several security-critical packages have now been built with GCC hardening features, and the standard system now contains  fewer open ports and setuid root binaries. 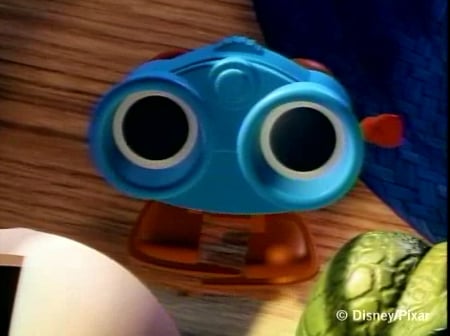 Debian also has supplied 'Lenny' with added driver improvements to expand hardware support. Major enhancements added to the Debian installers, makes installation more flexible and easier for most users. And for the very first time, there will also be Blu-ray images available in addition to regular DVD installation media.

Overall improvements for notebooks have also been introduced. For example  support of CPU frequency scaling is introduced, which allows users to modify the use of processing power depending on what applicants are in use as well as regulate thermal power consumption.

'Lenny' however has dropped Linux 2.4 and sparc32 support, as well as Apache 1 which has been replaced by the relatively newer Apache 2.2.9.

You can get your latest copy of 'Lenny' at "http://debian.org/distrib". Thank you Debian for the special Valentine's Day gift and do keep up the good work. Keep watching this space for a complete review.