Debian has announced that they are introducing support for multiarch in Debian Wheezy.

This is what Alexander Reichle-Schmehl of Debian wrote announcing the news:

During this years annual Debian Conference DebConf11 made the introduction of "multiarch support" a release goal for the coming Debian release 7 "Wheezy" to be released in 2013. Multiarch is a radical rethinking of the filesystem hierarchy with respect to library and header paths, to make programs and libraries of different hardware architectures easily installable in parallel on the very same system. 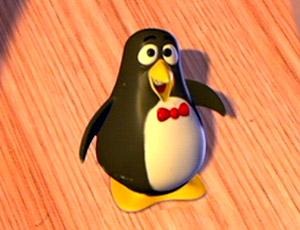 The Toy Story character Wheezy after which Debian Wheezy is named

Most of the other major Linux distributions such as Fedora, Ubuntu etc. already support multiarch. It certainly is good that Debian is finally going to support multiarch. However, considering the fact that Debian Wheezy is not scheduled for release till 2013, I have to wonder if Debian might be a bit too late.

You might want to read other Debian related articles as well: