Last month we told you about the availability of KDE 4.7 Release Candidate which had some new features such as Grub integration with KDM, improved support for KWin on Mobile and other important performance improvements. The KDE team has now announced the availability of the final version of KDE 4.7.

From the release announcement

KDE 4.7 is definitely more stable and improved over the previous versions of KDE owing to the efforts of the development team which has closed over 12,000 bug reports including over 2,000 unique bugs.

The Plasma desktop in KDE 4.7 looks very refreshing and you get to see some new and improved Oxygen Icons better consistency between panel items such as clock and notification areas. Another area where HDE 4.7 has improved a lot is the GUI support for applications that are basically meant to be run on GNOME. 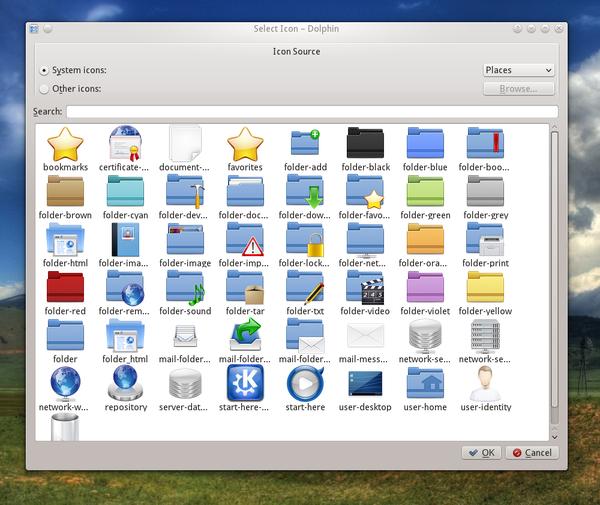 Lot of improvements can be seen on the multimedia end in KDE 4.7.

Apart from these there are numerous other improvements in KDE 4.7 out of which two applications drew our attention the most - digiKam and the new integrated chat. digiKam 2.0 now has face detection and recognition, image versioning, XMP metadata sidecar files support, improved tagging and marking photos, reversed geotagging and many others.

The new instant messaging system in KDE 4.7, although in its early stages, is truely awesome as it readily integrates with Plasma as the Plasma Widget and lets you add your various chat accounts like GTalk and Facebook Chat.

It will take some time before major Linux distributions like Ubuntu and Fedora start shipping out KDE. In the mean time you can download KDE from the official KDE download page and install it on your system.