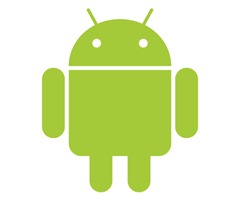 It has been a long time coming, but finally we have some details of what we may expect with Android 3.0 Gingerbread. According to Phandroid, a source close to Google has confirmed that Gingerbread will have a graphical overhaul, built-in-video and more.

An updated YouTube app through which you can control YouTube in the LeanBack mode is also expected. That Gingerbread may use hardware acceleration is also being suggested – though not confirmed.

Ultimately, all these details are mere speculations as of now until Google officially release the details. Google is expected to announce the details of Gingerbread early next year.