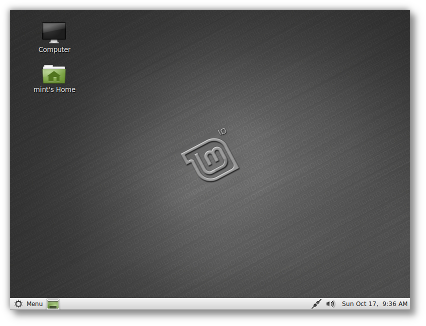 Linux Mint 10 comes with a lot of changes. After a stint with the green and dark themes, Julia has returned to the light theme with dark background – with a metallic look. They are calling the new theme Mint-X. Mint-X includes the awesome Faenza icons and some icons from the Elementary theme.

Another very useful feature in Julia is the new Welcome Screen. The Welcome Screen offers users the option to install audio/video codecs and to upgrade to the DVD version.

The Linux Mint Menu has also undergone a lot of improvements. Newly installed applications are highlighted to make them easier to find. Another change is that you can now find and install applications from the repository right from the Menu without opening the Software Manager.

And talking of Software Manager, the Software Manager itself has undergone some changes to to give users a better browsing experience with better categorization of applications.

You can read more about the changes here.

If you want to try it, the download links are given below:

Note: This is a release candidate, not the final release. It is meant for testing and should not be used on a production machine.