As you are probably aware, Mozilla has recently adopted a new accelerated development cycle for Firefox. With that, they have created  a new Aurora channel and Firefox 5 has been in the Aurora channel for a while. Yesterday, Mozilla has finally decided to bring Firefox 5 to the beta channel.

Right now, Firefox 5 Beta is not that different from Firefox 4 - atleast on the outside. Mozilla however, claims that that Firefox 5 Beta has better CSS animation support and better performance of Canvas and Javascript. 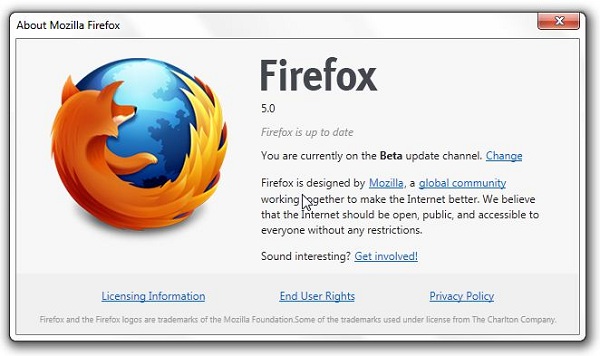 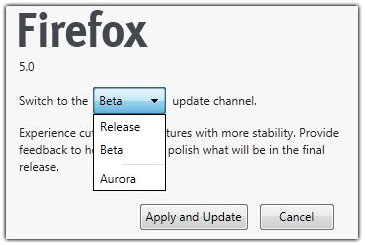 Firefox 5 Beta also has a new memory monitoring interface which can be accessed by entering about:memory in the awesome bar. 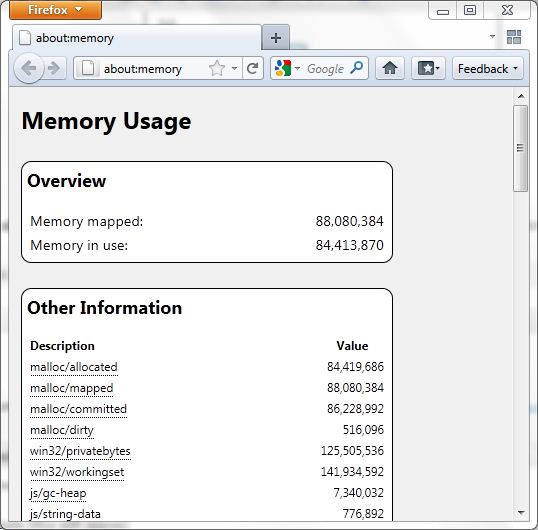 In Firefox 5 Beta, the Do-Not-Track has also been moved to increase discoverability. This, of course, still relies on the participation of the advertising networks.

Firefox 5 Enters The Beta Channel was originally published on Digitizor.com on May 21, 2011 - 3:15 pm (Indian Standard Time)