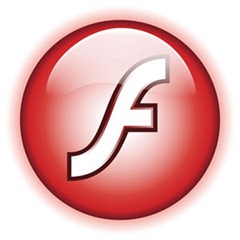 Adobe has been taking quite a bashing from Linux supporters of late. First, there was the issue of them dropping AIR for Linux and then came the bashing because of the lack of updates on the experimental 64-bit Flash Player for Linux.

Well, guess what! They have just released Flash Player 11 and it includes native 64-bit support for Linux as well. When they discontinued their experimental 64-bit Flash Player earlier this year, Adobe promised to release a 64-bit version of Flash Player for Linux when they release the next major version. They have kept that promise.

To install Flash Player 11 in Ubuntu 11.04, please refer to this article.

Other new features in Flash Player 11 includes the following:

You can read the complete details of the new features in Flash Player 11 here.