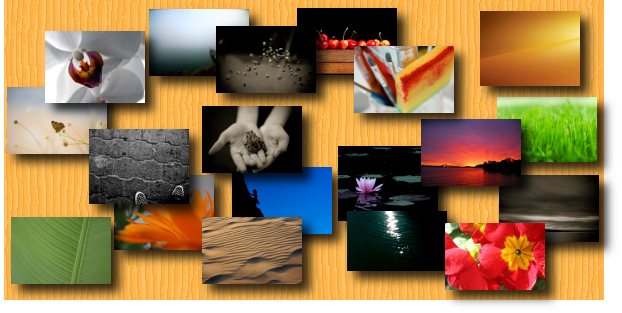 Ubuntu 9.10 Karmic Koala has a lot of beautiful wallpapers. These were picked through a competition, which had a lot of very good submissions. However the CD restriction meant that only 19 had been picked.

However, the good thing it that you can now get a lot of those amazing wallpapers which did not make it to the CD. Kenneth Wilmer has packed those wallpapers and put them in his ppa.

So, to get those extra wallpapers, here is what you have to do:

Get Extra Karmic Wallpapers Package was originally published on Digitizor.com on December 2, 2009 - 10:37 am (Indian Standard Time)