The world including many tech and the business communities has lost a visionary today. The co-founder of Apple Computers Inc. "Steve Jobs" today lost his seven year old battle with pancreatic cancer and left for the heavenly abode. Steve leaves behind a legacy of innovation, cutting-edge technology and lessons which many entrepreneurs will learn from in the future.

Big companies of the internet of  the likes of Google and Amazon also paid a tribute to the great man by placing links to the Apple.com Homepage. See these screenshots below: 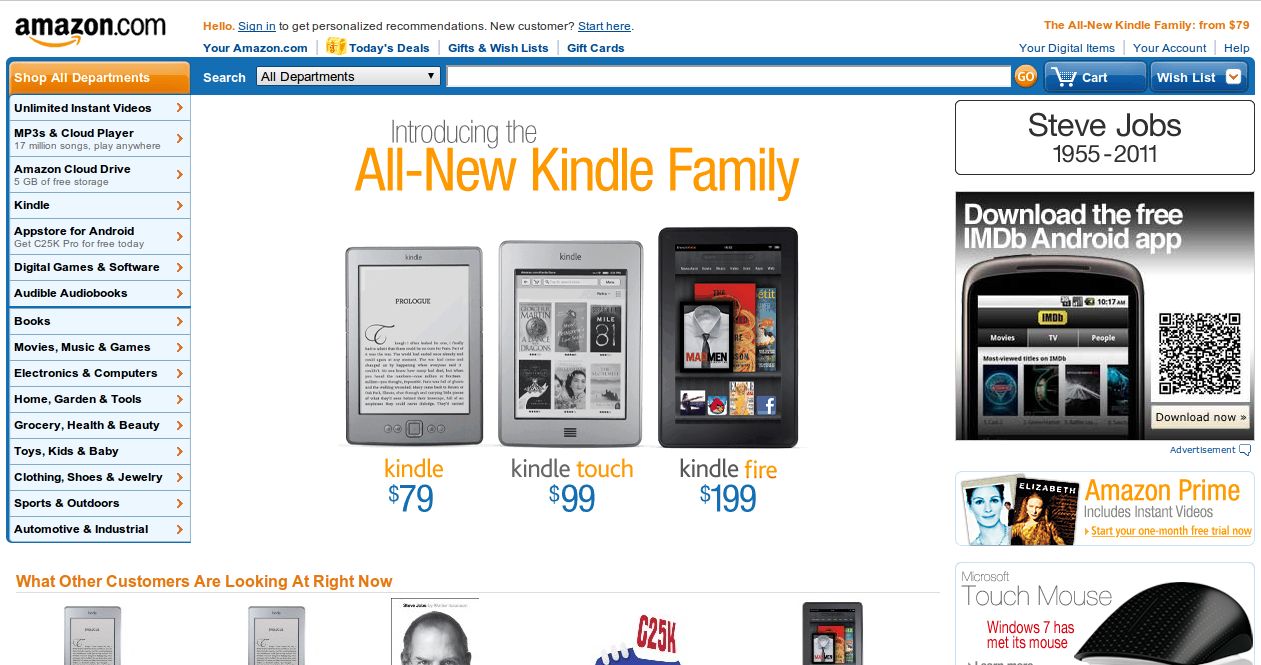 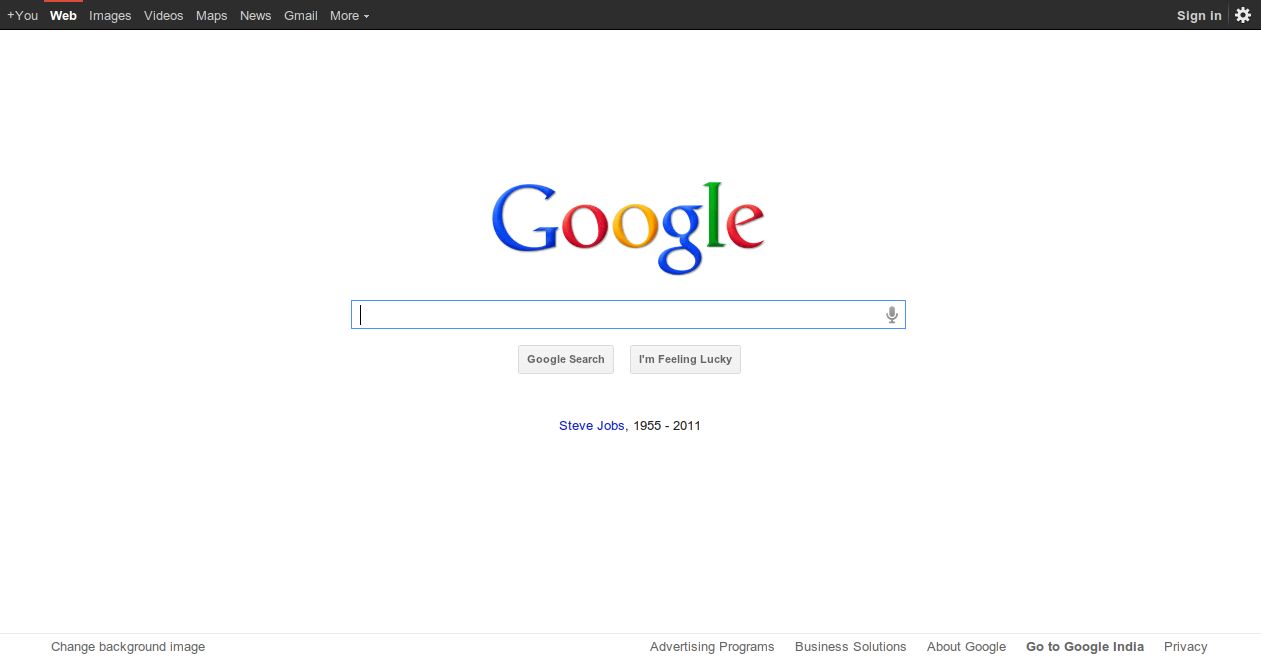