Mysql.com Has Been Compromised; Used To Server Malware 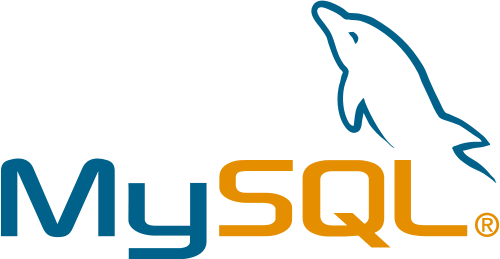 According to reports from security firm, Armorize, mysql.com has been compromised and the hackers are using the website to serve malware to unsuspecting users.

The hackers are reported to have infected the website with JavaScript codes that redirects the visitor to another website which hosts what is known as the BlackHole exploit pack. The BlackHole exploit pack is a collection of known software exploits for the browser itself, Flash, Java etc. If the exploit is successful, it installs a malware in the user’s computer. Users who have the latest software are relatively safe – although an anti-virus scan is recommended.

Another security firm, TrendMicro, has managed to dig up some information about who might be behind the incident. A user in an underground forum who goes by the name of “sourcec0de” had been selling root access to some of the mysql.com servers for a price of $3000.

Oracle, who owns mysql.com now, has not released any statement yet about the incident. According to Armorize, the malicious JavaScript codes has been removed now.

Mysql.com Has Been Compromised; Used To Server Malware was originally published on Digitizor.com on September 27, 2011 - 2:49 am (Indian Standard Time)