You Are Here: Home » General » Google

Many of us are waiting for June 15th. Google is ready to revolutionize the personal computing world by introducing its very own Chromebook running on Google’s Chrome Operating System on 15th June. The Chromebook would provide an interface between a pure cloud client and a traditional laptop. Google had presented a prototype called the Cr-48 for testing purposes, and reactions have been mixed. Let's take a look on the pros and cons of the Chrome OS. 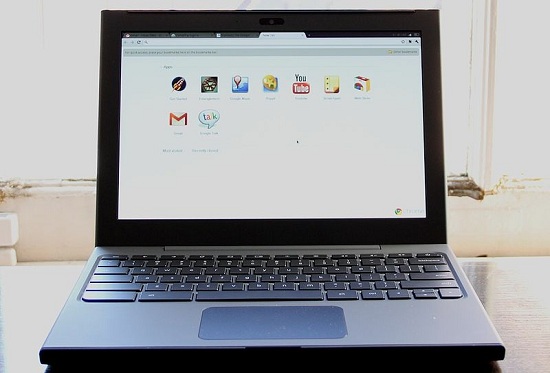 Every thing has got pros and cons. Chromebook has lot of interesting features - implemented really well. It offers an interesting cloud-based alternative to traditional operating systems. We cannot deny the fact that the new Chrome OS is going to be an important milestone for Google and they have put in a lot of work into its development. Let us see how well it does.