You Are Here: Home » links » Security

A couple of days ago we told you how hackers have found smart ways to control Stock Markets according to their will. Now it's the turn of the carbon trading markets. We have been hearing about reports that hackers have stolen millions of tonnes of carbon credits from the European Union Emission Trading Scheme. 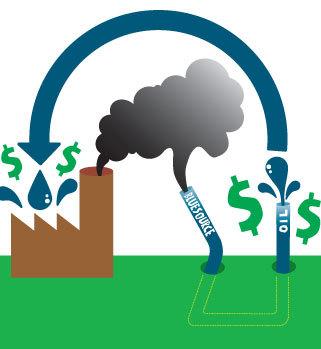 As a measure to put a check on this theft, 27 European States (EU ETS) shut down their national registries for a week. There also have been reports of about millions of Euros worth of carbon credits stolen from Czech Republic.