How To Fix Gwibber Bug Of Not Updating The Twitter Timeline

I normally use Kubuntu rather Ubuntu, so although I have been using Lucid since the day it was released, I have never noticed a rather annoying bug with Gwibber in Ubuntu.

In my Ubuntu installation, Gwibber updates only the replies to me on Twitter and not the timeline. At first I thought it must be some setting with Gwibber, but I found out that it is a bug. Although the bug has not been fixed yet, here is a walk-around. 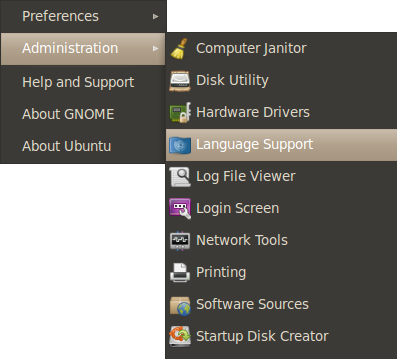 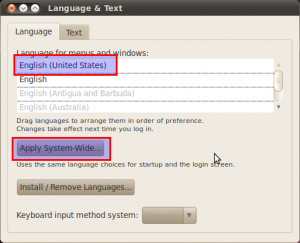 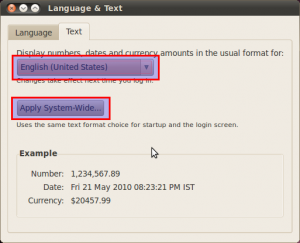 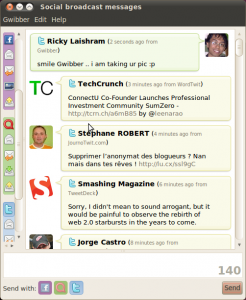 The next time you login, Gwibber should update the timeline.

How To Fix Gwibber Bug Of Not Updating The Twitter Timeline was originally published on Digitizor.com on May 23, 2010 - 12:23 am (Indian Standard Time)