We have been hearing a lot about HTC’s new phone, the Touch.B code-named  ‘Rome’ for some time now. But no concrete proof was available in its support, until now that is. The guys at MobiFrance have managed to get a sneak peak of this latest HTC baby. 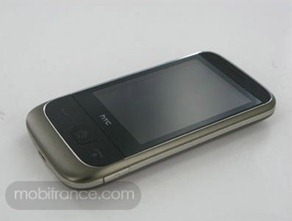 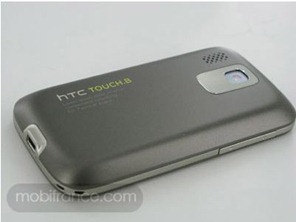 And guess what it is all full of surprises or shocks you can say. To begin with, its NOT running Android or even the Microsoft Windows Mobile. Instead, its being powered by BrewMP, Qualcomm’s latest mobile platform. This platform fully supports Flash which is definitely a plus point. Other than that, the platform also sport features like touch screen, multimedia capabilities, window management etc. Check out the screenshots below. 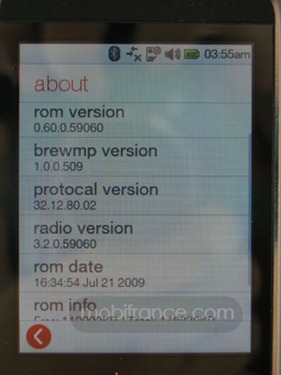 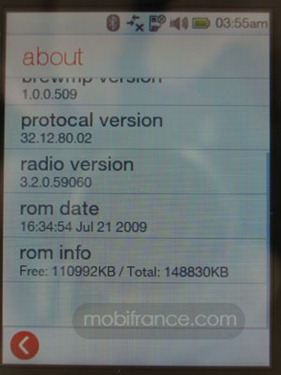 On the hardware front not much is know yet, except that the phone has a 2 MP camera which does not support video recording and there is support for 3G and Bluetooth but no WiFi. Sigh!