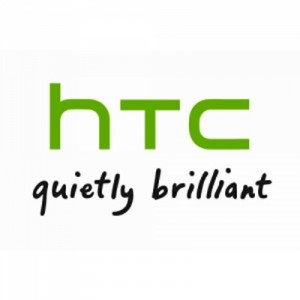 The patent war between HTC and Apple is about to get a lot interesting. Last year, Apple sued HTC for infringing on their patents. Apple later made a complaint to the US ITC to ban the import of HTC Android devices into the US. The initial ruling went in favor of Apple and the final ruling is expected in December. If Apple wins, HTC Android products might be banned in the US.

Peter Chou, the CEO of HTC, is confident that the earlier ruling will get overturned in the December hearing. He also told BBC that HTC now has enough patents to take the fight to Apple. Eric Schmidt of Google also said that HTC will have the full support of Google in fighting Apple.

Although HTC is one of the leading Android device manufacturers, they have few patents. The S3 Graphics patents will provide HTC with some much-needed ammunition. S3 Graphics' patent portfolio consist of 235 graphics related patents. It is worth noting that Apple had been found guilty of infringing two S3 Graphics' patents before the HTC acquisition.

HTC is expected to use its new patents to push for a cross-licensing agreement with Apple.

Apple also sued Nokia last year for patent infringement. However, Nokia replied with a barrage of lawsuits against Apple and last month, Apple and Nokia came to a settlement with Apple paying Nokia to licence the Nokia patents.

HTC Vs Apple – HTC Prepares To Fight Back With S3 Graphics Patents was originally published on Digitizor.com on July 27, 2011 - 12:26 am (Indian Standard Time)