HTC, ZTE, Nokia To Gear Up With Windows Mango 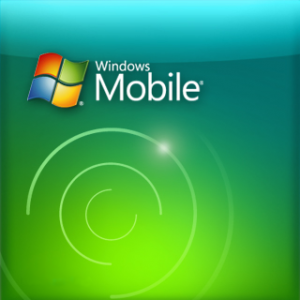 With all new promising features, Microsoft has attracted some major players of the mobile phone manufacturing world. Microsoft, itself announced three new WP7 manufacturers–ZTE, Fujitsu, Acer. But others are there too. On Wednesday China's ZTE and Taiwan's HTC Corp pledged to launch smartphones running the new Windows Phone software, code-named Mango.

Microsoft has struggled for years to gain confidence of major mobile phone manufacturers. All vendors in total sold just 1.6 million Windows Phones last quarter, giving it a market share of below 2 percent. Google and Apple together control more than 50 percent of the smartphone market.

Microsoft had already teamed up with the largest phone vendor by volume Nokia, which in February confirmed that it will be replacing its existing Symbian OS by Windows. Nokia will also be very soon releasing the phones with the software.

HTC has long been a strong partner with Microsoft. In 2002, the two companies released the first Windows Mobile smartphone together and Microsoft’s support has helped HTC grow. In last two years HTC has become one of the world’s largest handset makers. CEO Peter Chou has told Reuters that the Taiwanese smartphone maker has Windows Phones in development. “We have some Windows Mango phones,” Chou said in an interview today. “We are very committed to Windows phone products.”

ZTE said it would roll out smartphones running updated Microsoft software later this year in Europe, and in 2012 in the United States. In the fourth quarter of 2010, ZTE became the fourth-largest handset maker by unit shipments globally, ranking behind Nokia, Samsung Electronics and LG Electronics. ZTE could help to boost Microsoft's position among cheaper smartphones.

HTC, ZTE, Nokia To Gear Up With Windows Mango was originally published on Digitizor.com on May 26, 2011 - 8:30 pm (Indian Standard Time)