There Will Be No HTML 6 – HTML5 Is The Last Version Of HTML! 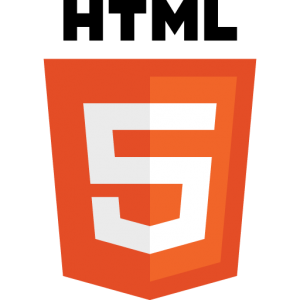 A new logo for HTML5 was unveiled recently and was well received by the developer community all across the world. And it has been rightly said about the logo that it shines as bright and as bold as the forward-thinking, dedicated web developers. However, it seems that HTML5 will be the last version of HTML and there will be no HTML 6.

Ian Hickson, one of the key persons behind HTML, recently announced two major changes on the WHATWG blog about the HTML Specifications. He said that from now on the HTML specification will just be known as "HTML" and without any specific version added to it. The specifications will be available at whatwg.org/html.

Along with this,  the Web Applications 1.0 specification that contains HTML and a number of related APIs like Web Storage, Web Workers, and Server-Sent Events will also be continued to be maintained.

This has basically happened due to the high demand for new features in HTML which has forced the HTML team to continue maintaining HTML and adding features to it before it could be called "HTML5" in true sense. As a result HTML has now moved to a new development model where the technology is not versioned and instead there will be a living document that defines the HTML as it evolves.

The WHATWG HTML spec can now be considered a "living standard". It's more mature than any version of the HTML specification to date, so it made no sense for us to keep referring to it as merely a draft. We will no longer be following the "snapshot" model of spec development, with the occasional "call for comments", "call for implementations", and so forth.