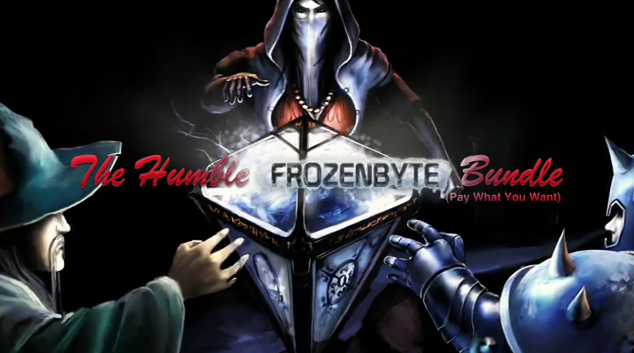 The Humble Bundle will offer these five DRM-free games at any price that the buyers want to pay. Buyers can also determine how the money they have paid for the bundle gets split between Frozenbyte, Humble Bundle, The Electronics Frontier Foundation and Child's Play.

Out of the five games in the bundle, three of them - Trine, Shadowground and Shadowground Survivor - also works on Linux and Mac as well. Jack Claw is an unfinished game and is available only on Windows. The fifth game, Splot, is still in development and buying the bundle gets you a pre-order.

The Humble Frozenbyte Bundle will be available later today at www.humblebundle.com.