i-mate goes out of business, shuts down its operation

Yesterday, final blows were given to it's coffin nails as i-mate's Dubai Internet City office was shut down completely. As of now, only their website(s) are still up and running. The company had already shut down its US operation way back in march last year. The company politely asked its employees to take an unpaid leave for 2 months which later turned out to be for indefinite period. 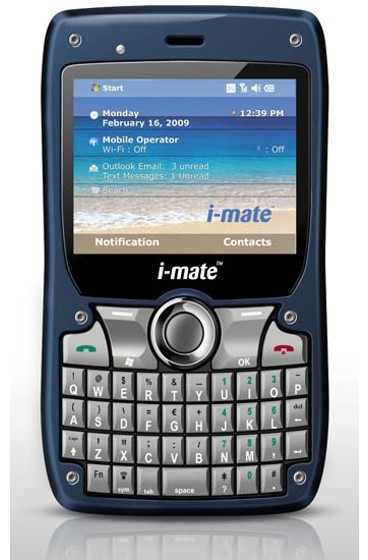 i-mate 810f : The last smartphone made by the company, relesed earlier this year.

The company till date has sold around 500000 smartphones and Pocket PCs, comprising of 25 different models in all. By the way, considering its tie-up with HTC, we cannot rule out the possibility of HTC acquiring this sinking ship.

Read more about this here.

i-mate goes out of business, shuts down its operation was originally published on Digitizor.com on September 17, 2009 - 7:38 pm (Indian Standard Time)