Couple of days back the Desktop Linux world was abuzz with the all new avatar of Gnome Desktop - Gnome 3. Well, now it's the turn of KDE fans to rejoice and show the world some KDE awesomeness. The KDE team has released the first release candidate of the forthcoming 4.7 version of the K Desktop Environment (KDE) that features the Plasma Desktop and Netbook workspaces, the KDE Applications and the KDE Frameworks.

The final version of KDE 4.7 is now available.

The KDE team's main focus now, before the final release, is on polishing last-minute small but crucial bugs, translation to various languages and the accompanying documentation. Other important aspects such as the API, dependencies and the features freeze (final set of features) are already done. Here is a list of a few awesome new features which users will get to see in KDE 4.7

The 4.7 release will bring a number of exciting improvements:

Plasma's window manager - KWin now supports OpenGL-ES 2.0 which means you will see an improved performance and the ability of KDE to be used on mobile devices. Below you can see a video that shows KWin running on a Mobile device. (direct link to the video)

KDE's flexible file manager - Dolphin sports a new look, courtesy the user interface improvements. Apart from this, Dolphin now has a  better user experience for searching in files' metadata - which in simple words mean "a faster search". Here is a screenshot of Search function at action and shows GwenView as a result when we search for the term image. 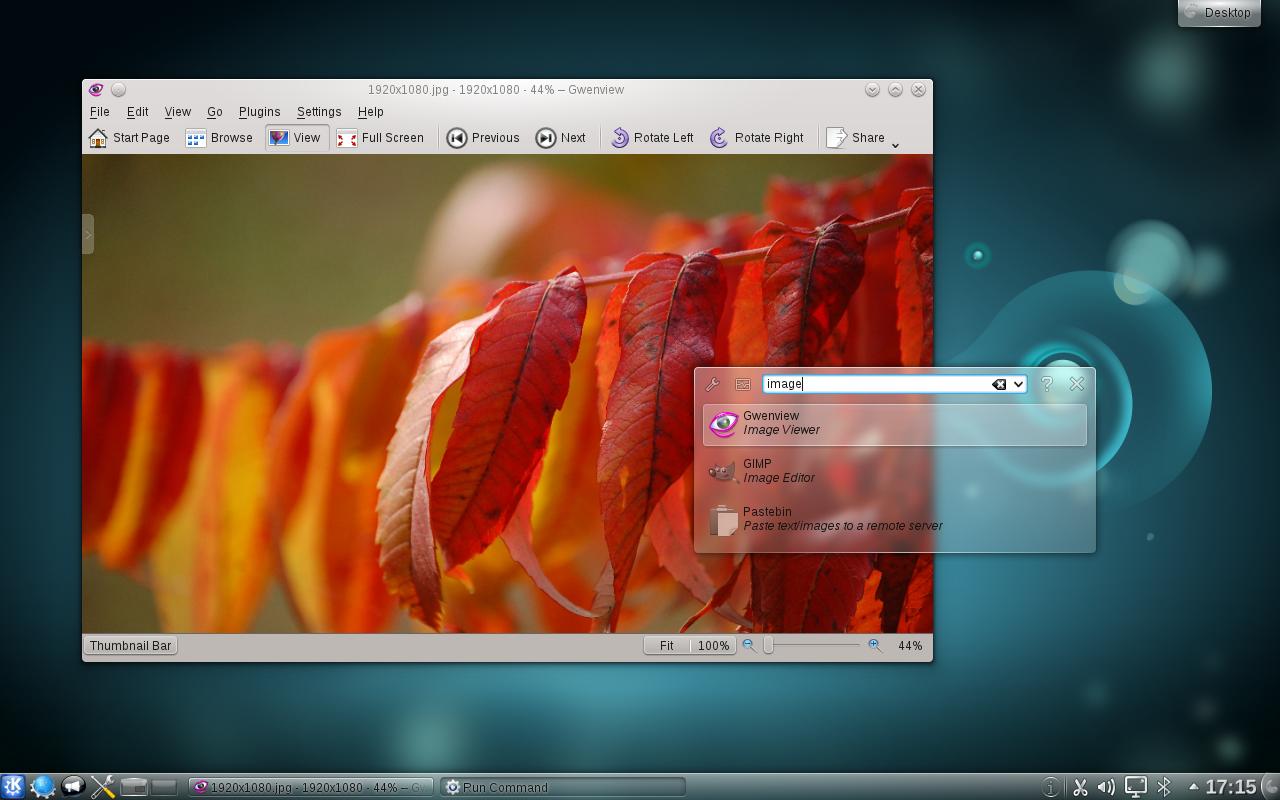 Dolphin in KDE 4.7 has lots of UI & Performance Improvements. Shown above is GwenView

KDM (K Display Manager) - KDE's flagship login manager now supports full integration with the Grub2 bootloader. This means you can directly reboot into a different operating system on a multi-boot setupwithout having to specify the OS to boot into during the start up time. Here is a screen shot:

Marble, the virtual globe in KDE now supports offline address search and this makes its mobile version more useful on the road. Here is a screenshot of what we are talking about and a video to help you understand it better. 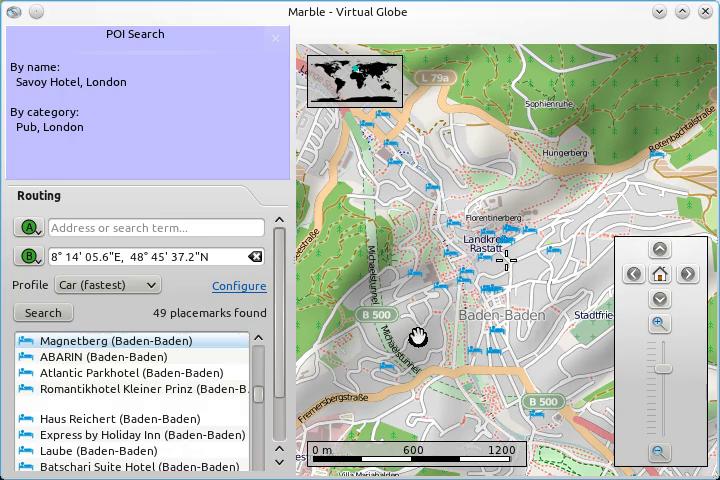 If you are interested in trying out KDE 4.7 then you can go ahead and download source code or installer packages from this page.