KDE Developer, Marijn Kruisselbrink, posted in his blog that he got KDE's plasma widget running with transparency and all, in Maemo5, which is the operating system used in Nokia's yet-to-be-released N900. Now, what else is there to write about other the fact that it looks absolutely awesome. Here is the screenshot: 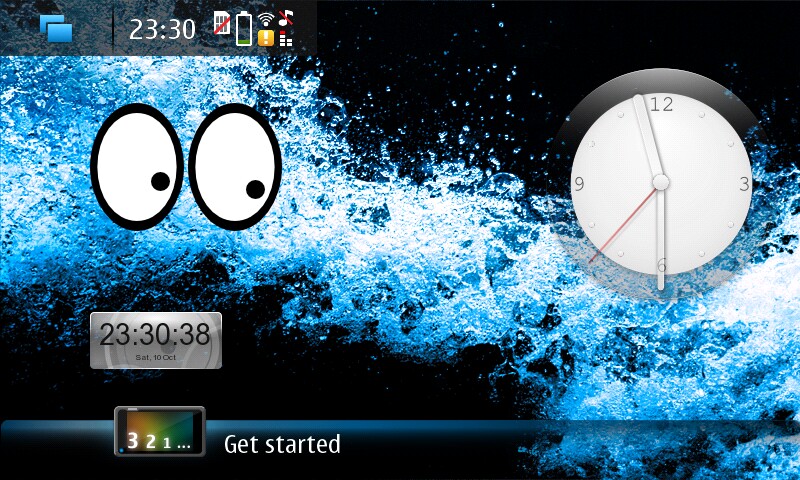 With the Plasma Netbook Shell also about to reach its final stable form, this bodes a very good future for KDE in these kind of devices.