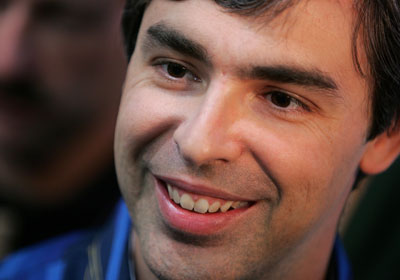 In the earnings call, Page has confirmed that Google+ has more than 10 million users now. Two days back, Paul Allen of Ancestry.com had estimated the number of users at that time to be 10 millions. As we expected, his estimation have been a bit high at that time.

However, the growth on Google+ has been great--and I’m excited to release some new metrics for you today. Over 10M people have joined Google+. Great achievement for the team

Considering the fact that Google+ is still in field testing and have not been opened to everyone, 10 million users is indeed a very impressive figure. Also keep in mind that Google+ was announced only two weeks back.

Another very interesting piece of information that Page shared was the activity in Google+. he said that there is more than a billion items being shared and received in Google+ everyday. As I (and many others) have suspected, this proves that the interaction in Google+ is much higher than in Twitter and Facebook (for now at least) which is a very good thing.

There’s also a ton of activity. We are seeing over 1 billion items shared and received in a single day

Page also mentioned that the +1 button which they released earlier is now being served  more than 2.3 billion times everyday.

And by the way, Larry page also announced that this quarter has been a record quarter for Google with a quarterly revenue of $9 billion and a 32% increase in revenue year on year.