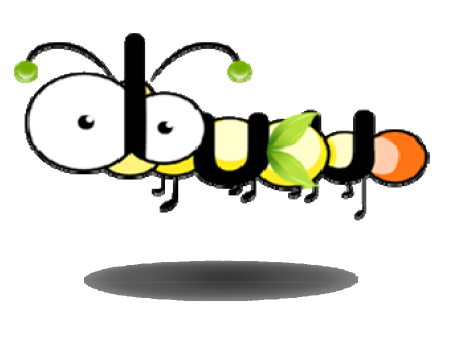 ver wondered if there had been a way to promote your content or run advertisements on a variety of consumer platforms such as desktops, social networks, mobile phones, televisions and the web at the same time? Your content can reach a huge mass if it is properly distributed across various Media Platforms. This is exactly what Lukup is doing with it's new platform which provides Cross Media Distribution of rich media apps and ads.

Quick History about Lukup: Lukup.com is a startup based out of Bangalore, India and has already got an investment of USD 1 Million from investors in UK and India (which shows in a way that Lukup's way of distributing content has a fair chance of making it big in the market). Lukup.com is founded and partly funded by Kallol Borah of HeadStart Ventures LLP. The product has been in development for about a year and is finally rolling out in beta over the next couple of weeks.

Here is a flow diagram that will help you understand how Lukup works: 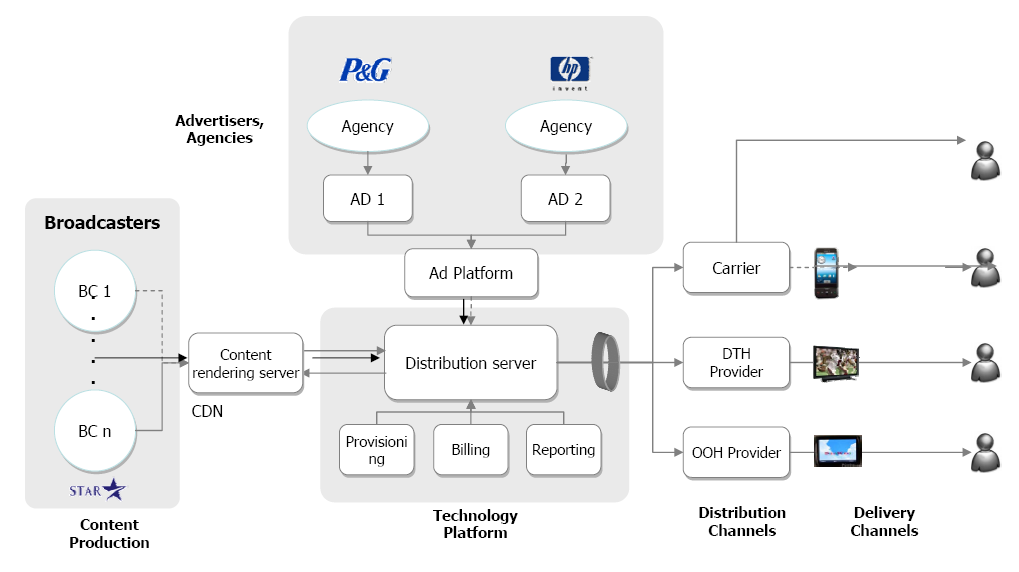 Lukup can be used by Content Creators, Publishers, Companies, Brands, Developers and more. Here is a quick list of how each of these can leverage the power of Lukup:

Lukup currently supports content distribution and advertisements only on IPTV and HDTV platforms, though HDTV is still work in progress for the most part. On IPTV, lukup applications will be interactive in nature and users will be able to share them. However on HDTV, the content will generally be static and texts on video. As far as the cost is concerned, it will depend on performance of the ad/app- clicks, impressions, downloads etc. Lukup ads/apps will be pushed through the MSO's on to the set top boxes. Here is screenshot of how a Lukup app / advert would like on IPTV: