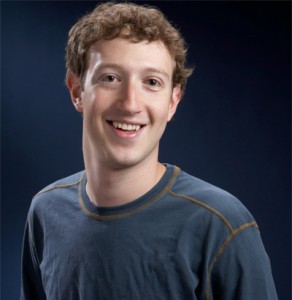 Yes, another law suite disputing the ownership. This time it is a man from New York who goes by the name of Paul D. Ceglia who is claiming that he owns 84% of Facebook.

Ceglia has filed a suit in the Supreme Court of New York's Allegany County on June 30 claiming that a contract he signed with Facebook founder, Mark Zuckerberg, in 2003 entitles him to a incredible 84% stake in Facebook. Ceglia claims that he paid $1000 to Zuckerberg in 28 April 2003 for a website that Zuckerberg was developing at that time. In return Ceglia was given  50% ownership of the product, and an additional 1% for everyday it is delayed after January 1, 2004.

The state judge has already restrained Facebook from selling or transferring any asset. Meanwhile Facebook is saying that the law suite is completely frivolous.