Nexus One Gets The Most Valuable Ad Space In The World

Google's recently released phone, Nexus One, has created quite a stir everywhere. After lots of speculations, it was released today. As if all the Nexus One coverage everywhere isn't enough, Google is going all out to promote it by putting a Nexus One ad in what many considers to be the most valuable adspace in the world - Google's homepage! 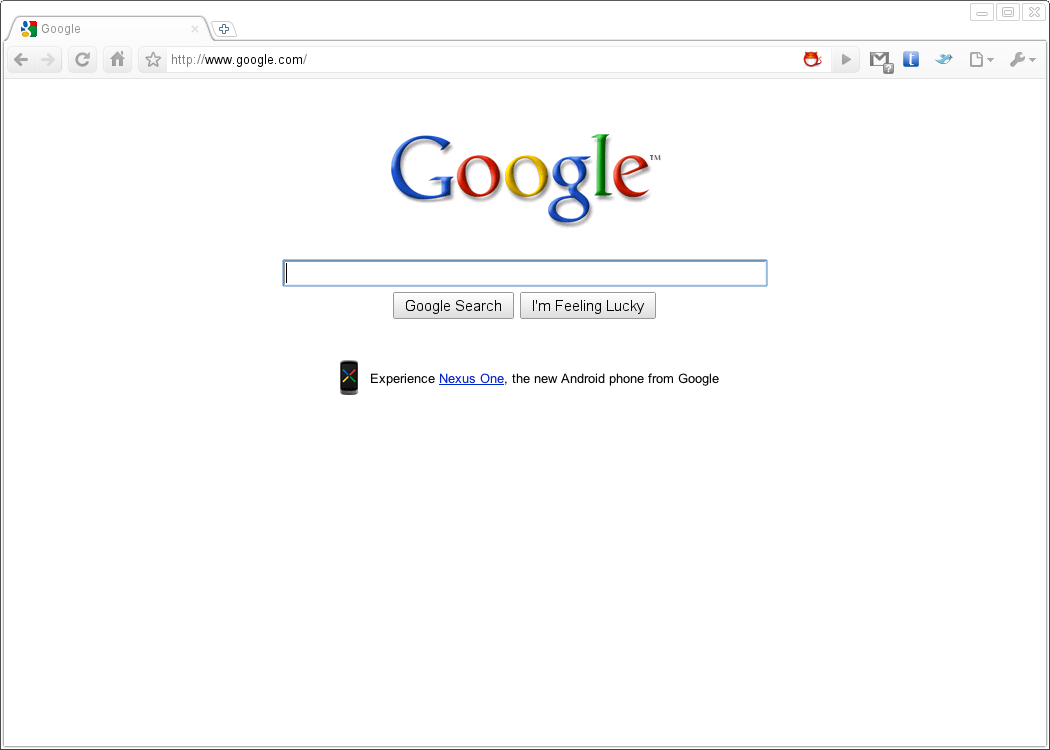 This is the first time that Google has put any ad in its homepage after its fading homepage design. A notable thing about the ad is that it does not fade it like many other things in the page but appears on load.

Nexus One Gets The Most Valuable Ad Space In The World was originally published on Digitizor.com on January 7, 2010 - 1:03 am (Indian Standard Time)