A couple of days back, the Opera team announced that Opera 11 will have extensions. Today, they have released the first alpha of Opera 11 and as promised it has the extensions.

The first thing you will notice is the installation – it has been simplified a lot. It took maybe 2-3 clicks only. 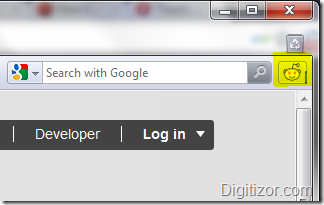 The extensions are pretty straight forward – anyone familiar with Firefox or Chrome (which is almost everyone I guess) should be able to use it. Installing them is also a breeze; it is somewhat like the way Chrome extensions are installed. All you have to do is go to The Extensions List, choose the desired extension and the click on Install. A confirmation window will come up and that’s it. There are only 17 extensions right now but expect that list to go up. 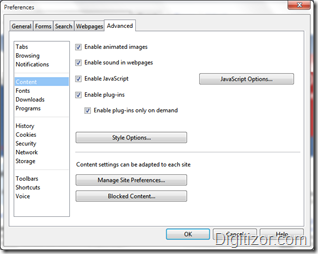 As usual, the JavaScript engine has also been tweaked to improve its performance. It is however still slower than Chrome 8. Another addition is the option to have plug-ins, like Flash, load only when clicked on – something probably inspired by Flash on Android. This is will cut down on those block annoying Flash Ads assuming you are not using Ad-Blocks.

Not all is rosy however. There is no sign of any hardware acceleration yet. Let us hope that it arrive before the final release.

In case you want to try it out download it from the link below:

Note: It is meant only for testing.

Opera 11 Alpha Is Here – Brings Extensions As Promised was originally published on Digitizor.com on October 22, 2010 - 12:30 am (Indian Standard Time)