You Are Here: Home » Reviews » Software 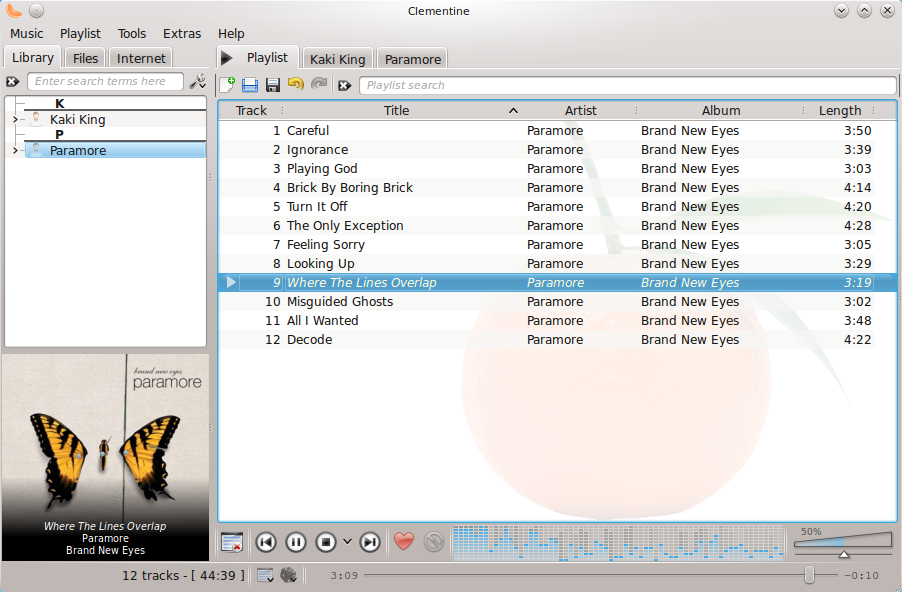 Clementine 0.4 has a vastly improved UI compared to Clementine 0.2. The player now displays the cover art of the song being played, adding a huge visual improvement over the previous release. The Library, Files and Internet tabs have been moved to the top which makes much more sense.

While still maintaining the no-nonsense look, Clementine 0.4 has managed to bring in a lot of new features. The most visible improvement is in the Playlist. It now has options to Save, Load etc. There is also a Playlist Search, which works perfectly. 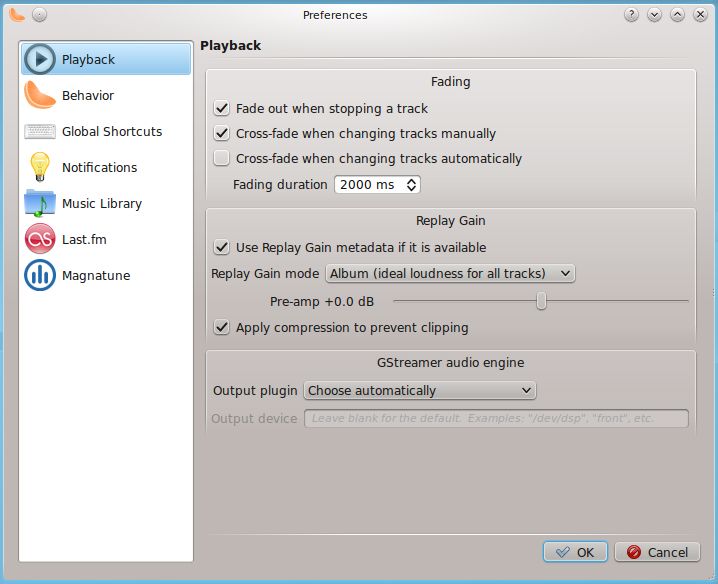 Other than the improvements in the UI, Clementine 0.4 also has some other new features as well. It has added support for Magnatune. However I cannot get it to work. It also supports Realplay, which uses the Realplay metadata to adjust the loudness. 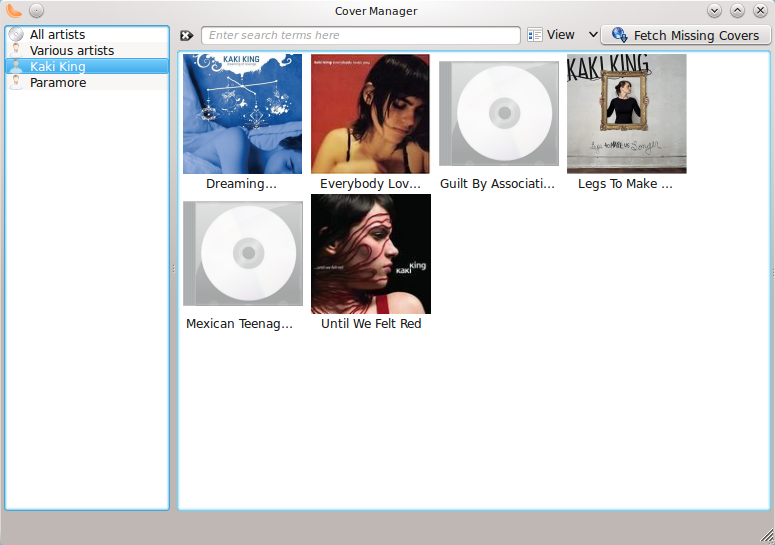 Clementine 0.4 has a new cover manager, which can download the album art on its own. A lot of other players have this feature and this is indeed a welcome addition to Clementine 0.4. 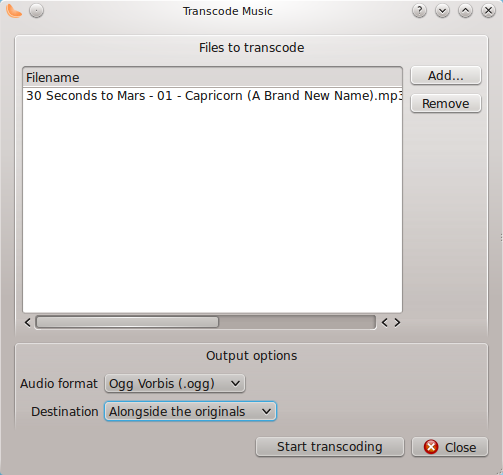 Transcoding of audio files into different formats like OGG, FLAC, MP3 etc is also supported in Clementine 0.4. This should be enough for almost everyone.