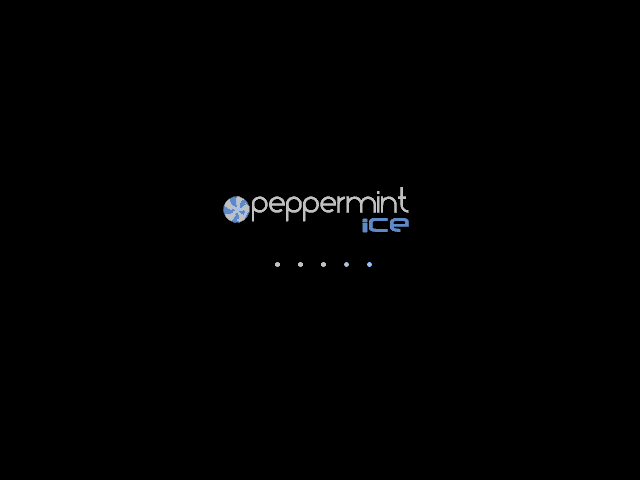 Peppermint Ice has a simple bootsplash which reminds me of the one in Ubuntu 10.04. 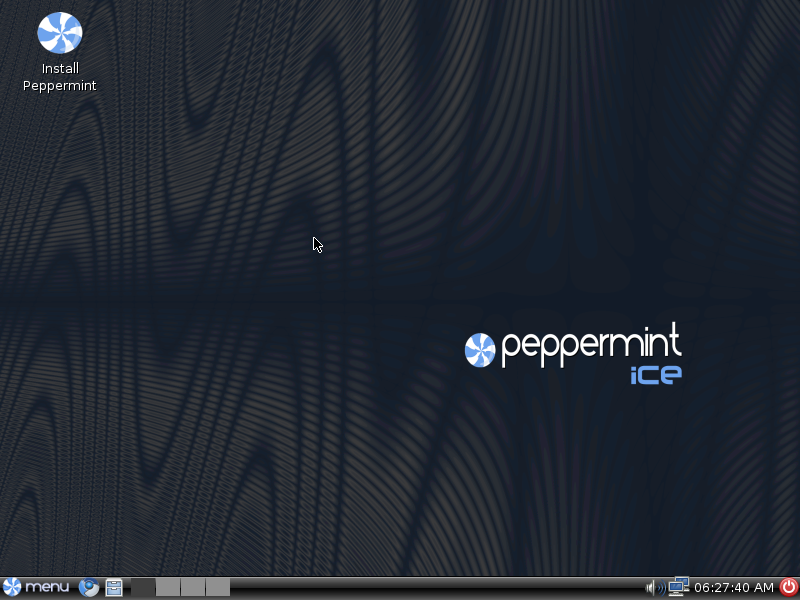 The default wallpaper of Peppermint Ice looks very ugly in my opinion. I do not blame them for the theme. They cannot implement transparency and other fancy stuffs like that, since Peppermint Ice is supposed to be very light weight. But they could have at least put a more attractive wallpaper to create a good first impression. Fortunately, it is not such a big deal as the wallpaper can be changed easily. 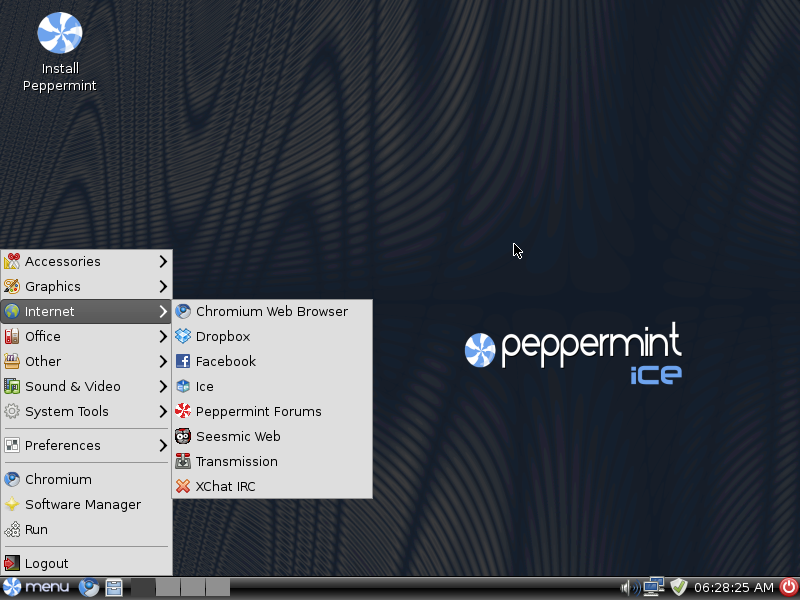 Peppermint Ice comes with Chromium as the default browser. In addition, Facebook SSB is included is also included by default. 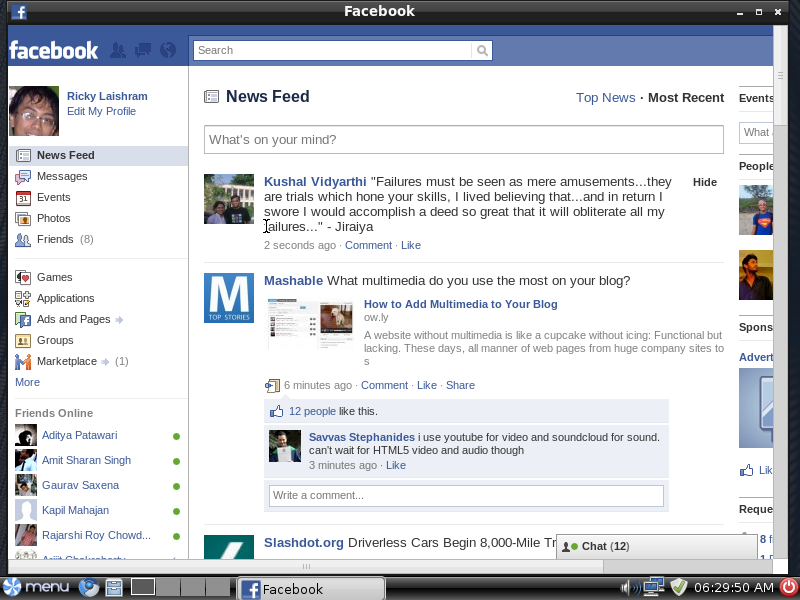 This is Facebook opened in Chromium Site Specific Browser. Nothing special here anyone with Chrome/Chromium or Prism can do this. 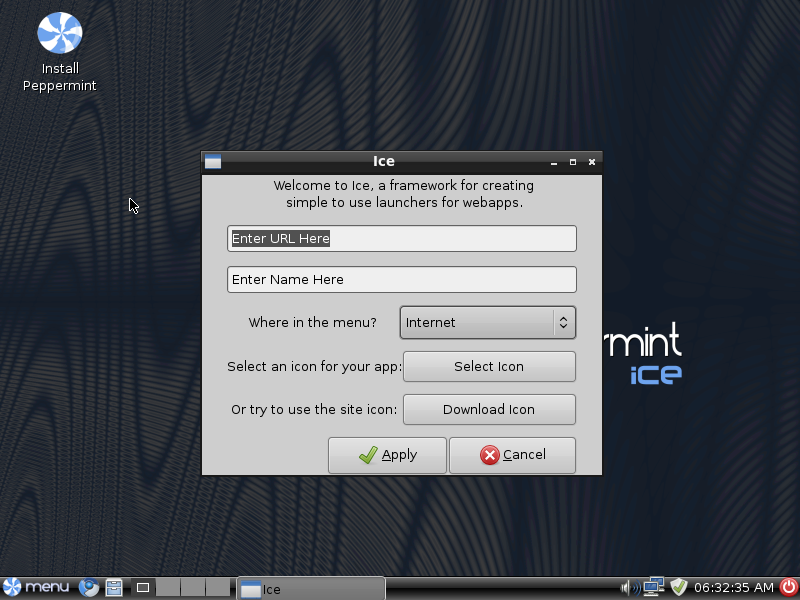 This is Ice - you can create launchers for web apps. Honestly, I was expecting Ice to be something else. It does nothing more that the "Create Shortcut" in Chromium/Chrome. And its simpler to create it in Chromium than in Ice - all you it takes in Chromium is just two clicks. Yes I would still use Chromium to create web shortcuts; Ice offers nothing which Chromium cannot do already. 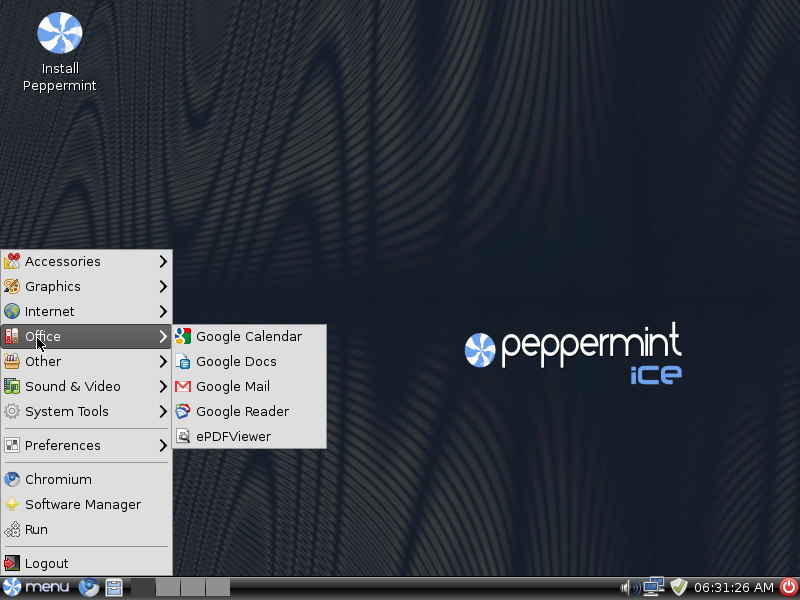 If you have a file, say an .odt file, in your hard drive, when you double-click on it, it opens the archive manager and not in Google Doc. Even when I right-click on it and choose it to open from Google Docs, only Google Docs opens in the SSB but not the document. This certainly is a big problem. 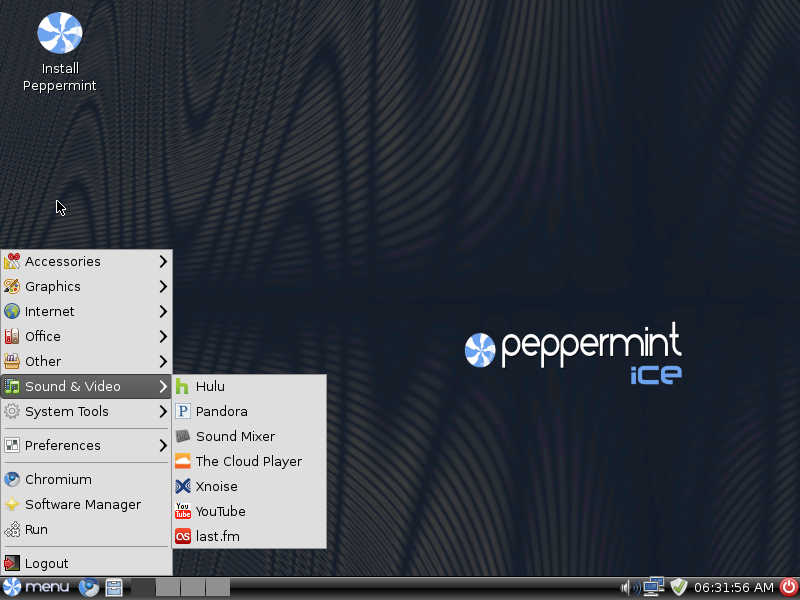 And these are Sounds & Video applications, plenty of web-based apps there like Last.fm, Pandora etc. 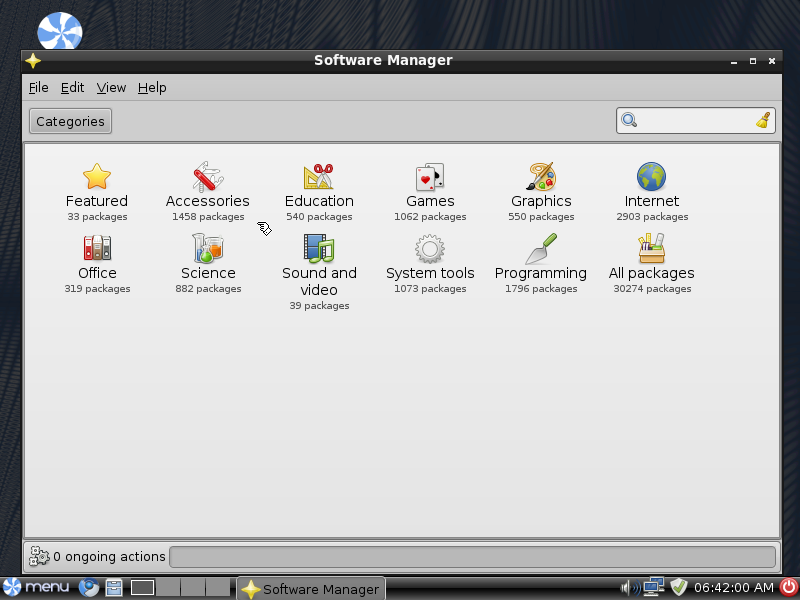 And this is the Software Manager that comes with Peppermint Ice. It is mintinstall, the software manager used in Linux Mint. 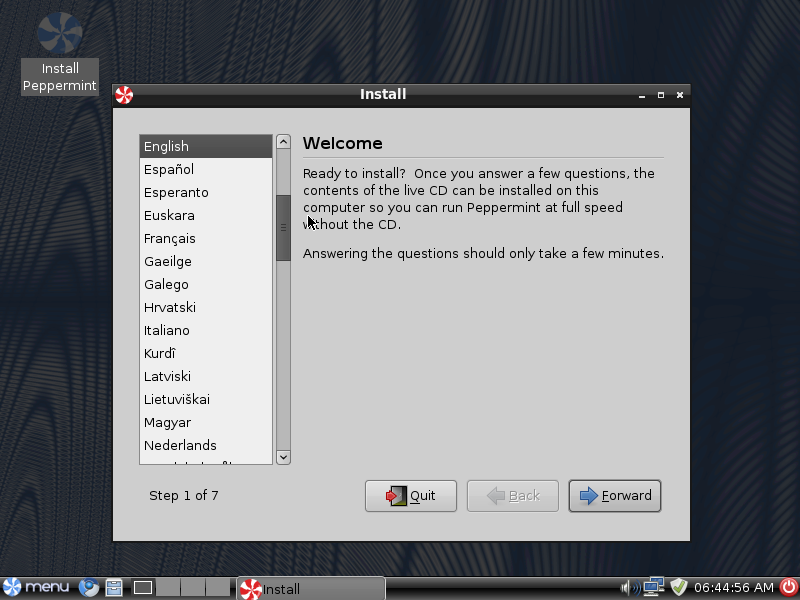 And finally, if you have even installed Ubuntu, installing Peppermint Ice should be no problem.

With its new "Ice" and its cloud focus, Peppermint Ice had me quite excited. However, it turned out Ice is nothing more than the Chromium shortcut. And although I appreaciate the Peppermint team for choosing Google Docs and other web apps to make the OS light, they have not done enough to integrate these properly.

In the end, it feels like Peppermint Ice is just a very bad attempt at bringing web apps to the desktop. It is not ready for public usage and I certainly do not recommend it to anyone.