Seriously, Is This Supposed To Be The Default Wallpaper For Ubuntu 10.10? 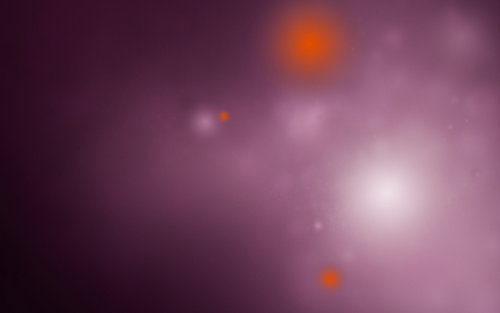 Words have been going around that the image above is the default wallpaper for Ubuntu 10.10 Maverick Meerkat.

Just look at that thing. Its like the designer got too lazy and just decided to add some orange blobs. It just doesn't look ugly - It looks hideous! What are those orange blobs supposed to be?

Update 1: The wallpaper is included in the Maverick wallpaper package from Launchpad. It is indeed the default wallpaper as of now!

Who said this is the default wallpaper? Please stop discussing about the wallpaper, this blog post is about Ambiance and Radiance. A new blog post about future wallpapers and design decisions will follow next week.

So, everything is fine till next next week. 🙂

Seriously, Is This Supposed To Be The Default Wallpaper For Ubuntu 10.10? was originally published on Digitizor.com on August 27, 2010 - 9:31 pm (Indian Standard Time)