Three Cloud Based Operating Systems You Can Try Out Today

Chromium OS is the open source version of the Chrome OS. Chromium OS has most of the cool features that you will see in Chrome OS, but some of Google proprietary codes will be missing. Chromium OS does not have some stuff from Chrome OS such as verified boot. Otherwise, it is also an operating system with just a browser. 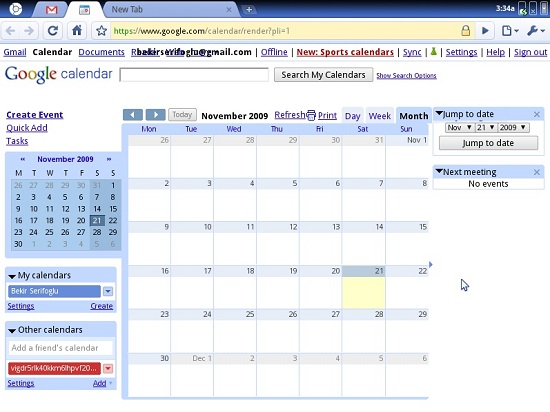 Screenshot of a rather old version of Chromium OS

The Chromium development team do not release any binaries, although the source codes are available. So, if you want Chromium OS, you can compile it on your own or use Hexxeh's builds.

Using Hexxeh's Chromium OS build is much easier and I recommend that option. You can download it from here. Installing it is not difficult and anyone who has installed Linux should be able to do it. Just keep in mind that it wipes out your hard drive. 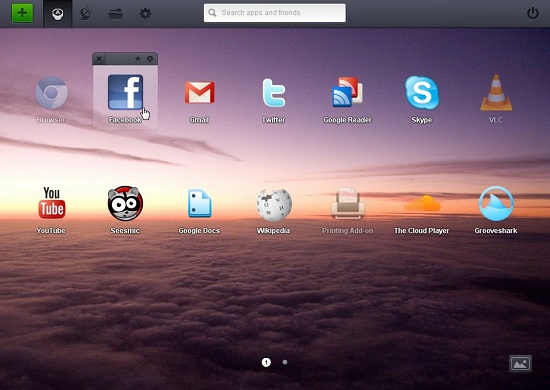 Jolicloud has been around for quite some time compared to Chrome OS. Formerly known only as Jolicloud, the operating system part is now known as Jolicloud OS and the cloud part is Jolicloud.

True to its name, Jolicloud OS have an interface based entirely on HTML5. You can install web applications on it and it will run them using Chromium. Like Chrome OS, Jolicloud OS syncs between your different systems. A very interesting feature is that even when you do not have your Jolicloud machine, you can still access your Jolicloud using a modern browser and manage it.

For those who like the idea of cloud but do not want to switch over to it entirely like Chrome OS, Jolicloud is a very good option. 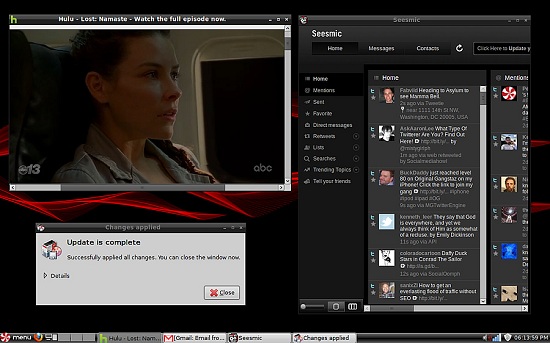 Three Cloud Based Operating Systems You Can Try Out Today was originally published on Digitizor.com on May 20, 2011 - 6:34 pm (Indian Standard Time)