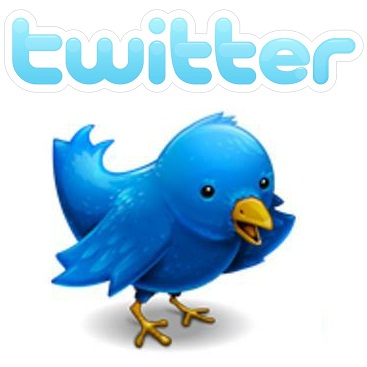 Amidst all the internet companies going public by offering IPOs, Twitter has planned not to go for it for now. It is continuing to tap private investors. Twitter is once again raising money, this time at a $7 billion valuation according to Wall Street Journal. Some companies are pouring money into a new round of private financing. However Twitter declined to comment on it.

Last December the micro-blogging site raised $200 million in a financing led by venture-capital firm Kleiner Perkins Caufield & Byers that valued the company at $3.7 billion. The current valuation was hoped to rise by $ 8-10 Billion, but it came out to be around $ 7 Billion.

The company seems to make itself strong on the advertising front to help the company earn accelerated revenue growth. May be it is trying to sort out a business and revenue model and then go public. The company is also not a huge one in terms of its employee strength as it has got around 500 employees. Still it has continued to grow and develop in a big internet company and undoubtedly has a great potential as well. Currently it has more than 200 million registered user accounts.

Last month daily deals site Groupon and online gaming start-up Zynga had filed for initial public offerings. The revenue generated by these companies is higher than that by Twitter. Twitter seems to take some time before it develops itself financially and goes public.