Putting an end to all the rumours, Mark Zuckerberg and his minions have finally unveiled another weapon in their arsenal which is bound to play a crucial role in the Battle of the Social Networks - the much awaited Video Chat! This time around, Facebook has completely revised its 'Chat' feature - the new one being much more responsive and efficient in comparison to its ancestor, not to forget the addition of the much awaited Group Chat feature!

The only down fall might be that we need to install a plugin to get started (much similar to the Google Video Chat plugin). And oddly enough, the plugin is available only in the .exe format right now, which means that the less fortunate Linux users will have to wait for a while longer to access this feature.

On the upside, the video and voice quality is brilliant, and much better when compared to that of its counterpart on Google+. The addition of the 'Call' button next to to the user profiles makes accessing this all the more simpler. Although the news about this impending 'killer feature' leaked out a few days ago, Facebook has managed to rise above everyone's expectations! Now Google most definitely will have to come up with something better, to take this battle to the next level!

But as normal users, we will be the ones to ultimately reap the benefits! 🙂 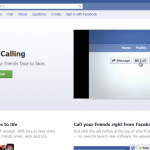 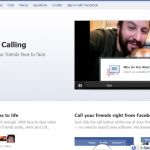 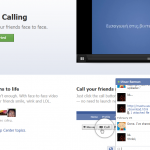 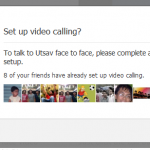 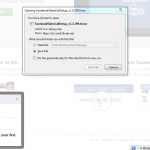 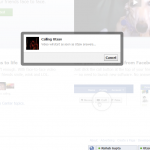 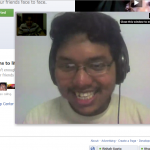 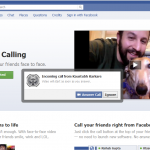 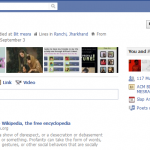