Twitter Partners With Photobucket On Photos And Firefox On Search 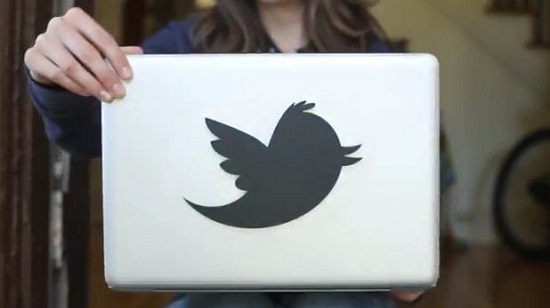 Twitter is trying to improve its search results. In a complete new designed Twitter search we will find our search queries getting satisfied properly. For your search, now Twitter promises to provide more relevant tweets and additionally you'll also be able to view pictures and videos that have appeared alongside those search terms in other users' tweets. Twitter has supposedly partnered with Mozilla for a new version of the Firefox browser with Twitter built into the search bar. Firefox already has such an add on.

And if you use this new version of Firefox with Twitter, you can type a #hashtag or @username directly into the address bar to go right to a search results page (try #idol) or someone’s profile page (like @nba).

Twitter is all set to add a new photo sharing service to its site. The company revealed today that it is partnering with Photobucket on an integrated picture sharing feature. This feature will appear on both the Twitter website and its mobile apps. It will take some weeks to roll out, but once available you’ll be able to upload a photo attached to a tweet right from Twitter. Naturally, Photobucket will host the photos.

Twitter has decided to take all necessary actions of expansion to make things easy and informative. It will be quite interesting to use such features and see what more things Twitter will be adding in near future.

Twitter Partners With Photobucket On Photos And Firefox On Search was originally published on Digitizor.com on June 2, 2011 - 10:48 am (Indian Standard Time)