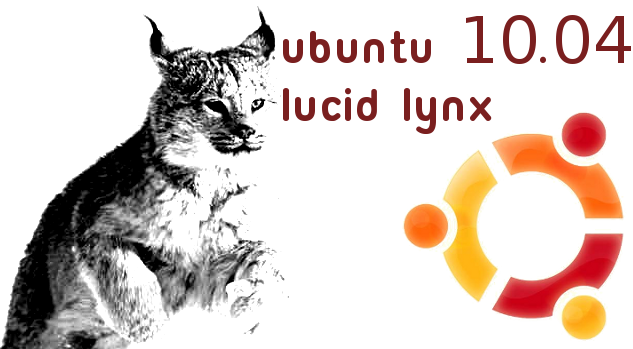 The first alpha of Ubuntu 10.04 Lucid Lynx is now available for testing. This will will be followed by two more alphas, two betas and an RC before the final release in April 2010. You can see the complete released schedule here. This release is meant purely for testing and not for production use.

Ubuntu 10.04 Alpha 1 brings several changes. Notable among them are:

One particularly big change is the complete removal of HAL packages. This is done to cut down on the boot time and make  it faster to resume from suspend mode. However, there are already report claiming that it is causing performance regressions.

If you want to test it out, the download links are given below.

Ubuntu Server for UEC and EC2