For the ones who are not familiar with Ubuntu One, it is a web based storage services from Canonical just the same as Dropbox. A basic account of Ubuntu One offers you upto 5GB of storage space unlike DropBox which offers only 2GB and talking about popularity of the Ubuntu One service, we have already told you that it has now 1 Million plus active users. 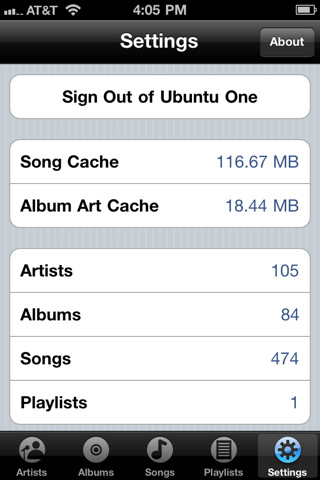 The team at Canonical has already taken some good initiatives such as the Ubuntu One Music store and launching an Ubuntu One Files app for Android Devices. They have now launched another new app for Apple iPhone and the iPod that can turn your iPhone and iPod into an online music streaming device from the cloud (Ubuntu One, that is).

Using the Ubuntu One Music app for iPhone and iPod you can stream all your music in the iTunes player directly from your Ubuntu One account. The best thing is you no longer need to connect your iPod or iPhone to your computer in order to transfer songs. Just put your songs in Ubuntu One and then sync them wirelessly with your iPod. 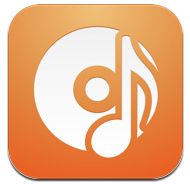 Here are some features of the app: