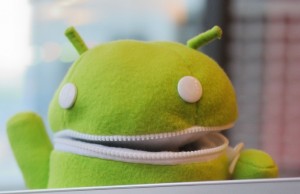 At CES 2011, Google showed some previews of Honeycomb. There was not much details at the time though and all we got was a rendered video.

Today Google is having a press event to unveil Android 3.0 Honeycomb later today. According to the invites which Google sent out, Google will provide “an in-depth look at Honeycomb, Android ecosystem news and hands-on demos."

For all the Android enthusiasts around the world, Google is going to stream the event live on YouTube. So, if you want to watch the event, go to AndroidDevelopers' YouTube Channel to catch the live action.

The event will begin at 10.00 am Pacific Standard Time. For those of you in a different timezone, here is the time for a few cities around the world: