Accessibility Features Updated For Windows 8; To Be Launched In Public Beta Version

While Microsoft fans eagerly await the launch of the Consumer Preview of Windows 8 on February 29th at the Mobile World Congress in Barcelona, Microsoft has revealed details about improvements made to key accessibility tools in the OS, namely the Narrator and Magnifier. 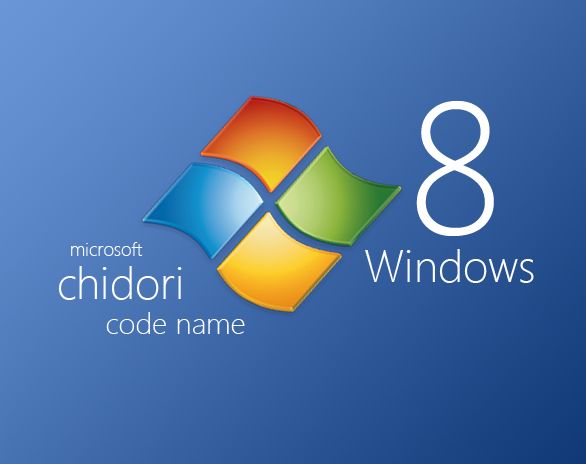 The Narrator started as a simple tool designed for those who are visually impaired, and enable them to read on-screen content. The updates made on OS 8 mean that the Narrator will now support more languages, be more responsive & smooth-running and also read additional UI components.

The tool has also been made suitable for touchscreen devices with “exploring”, a feature that reads out content as your finger moves and to select something, you just need to tap with another finger.

Another tool for the visually-challenged is the Magnifier. Even this functionality has been improved to work on touchscreen devices. To make device navigation easier for the challenged, a border will appear on the screen when the feature is on. Dragging a finger along the border will move the screen, and plus and minus signs will assist with the amount of zooming needed. A preview feature has also been added that allows a user to zoom out all the way to see where exactly he is, and also work with pinch zooming.

Amidst the anticipation for the launch, Microsoft has stated that these and many other assistive technologies are coming in Windows 8. To help create apps with such accessibility features, Microsoft is looking to build these technologies into Windows 8 developer tools as well, to provide a complete Windows experience across all devices and applications.

Accessibility Features Updated For Windows 8; To Be Launched In Public Beta Version was originally published on Digitizor.com on February 16, 2012 - 11:40 am (Indian Standard Time)