Windows 8 To Have An App Store [Leaked Screenshots]

Rumors about a Windows 8 app store has been doing rounds of the web for quite some time. But now it looks like all these rumors were not true and Windows 8 and in fact Windows 7 too will have an App Store soon. You can see clearly from the screenshots below that the App Store in Windows 8 has various apps such as antivirus, games, web browsers etc.

Applications in the Windows 8 "App Store"

The App Store in Windows will be of much help to the users as they can now install software on their computer right from one central window rather than going to various websites in order to get the installer to install a software. From the screenshots it is clear that the App Store will contain Microsoft's official apps as well as third-party applications. 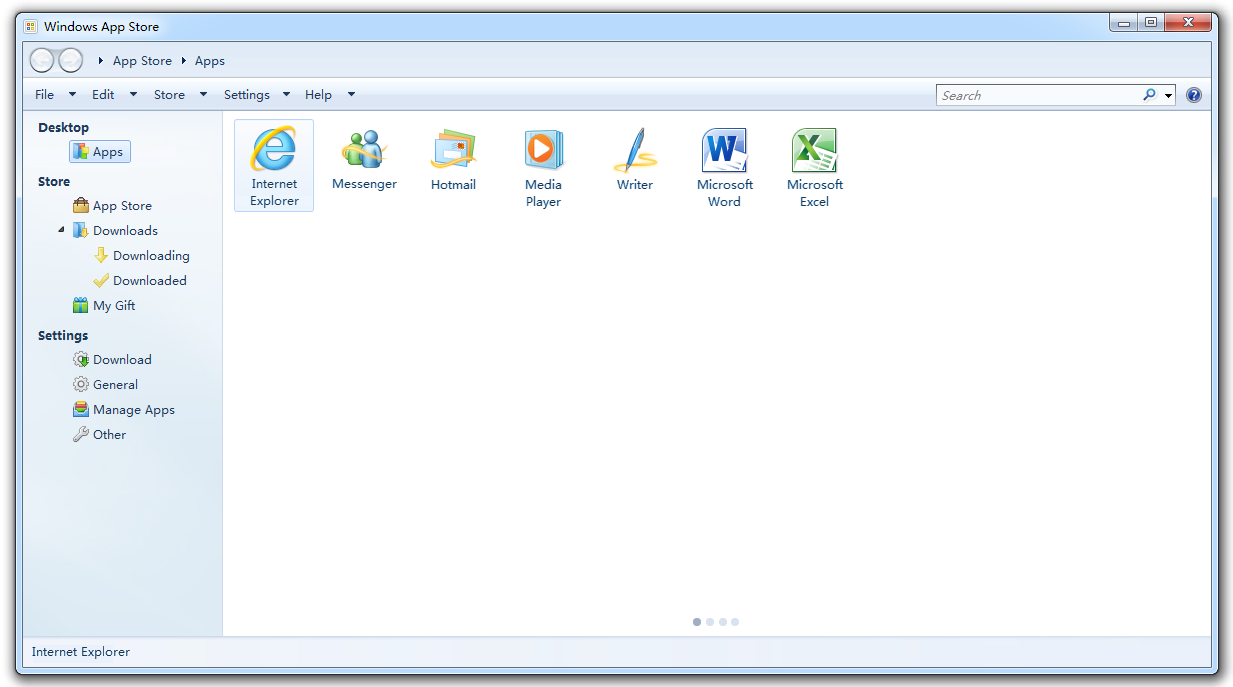 List of Installed Applications in the Windows 8 "App Store"

One thing is still not clear if the App Store would let user's purchase and install paid or non-free software. So as of now we have to just wait and watch till more details about the App Store in Windows 8 emerge.

Windows 8 To Have An App Store [Leaked Screenshots] was originally published on Digitizor.com on April 13, 2011 - 12:58 am (Indian Standard Time)