How Windows Phone 7 Is Helping Students Pay Their College Tuition

Microsoft has published a case study which talks about two students who have made enough money to take care of their college tuition fees all by developing ad-supported mobile applications for the Windows Phone 7 platform.

The two students have pocketed over US $12,000 in just 4 months of launching their applications by the virtue of in-app mobile advertisements. You can download and go through the full case study here. 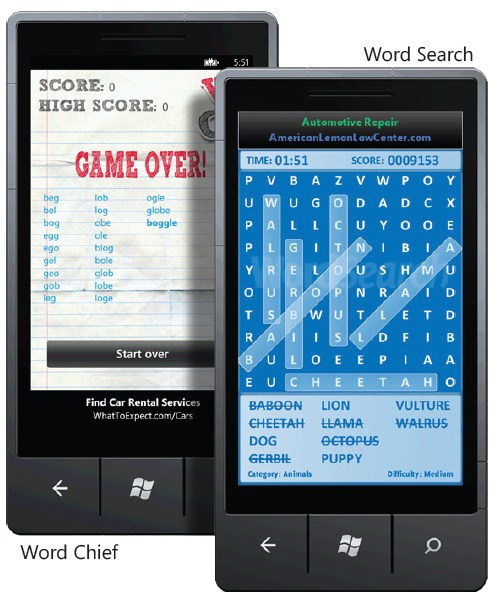 Some games developed by Jake & Sam