Microsoft recently gave the first official preview of it's upcoming latest Operating System - Windows 8. The preview video is not only impressive but it is in fact a show of radical change in desk based computing. We have already told you about the new Immersive UI in Windows 8 which builds itself upon the Windows Phone 7 looks. This preview video about the Windows 8 User Interface talks how these new changes were brought about and how will they be very useful for the users. 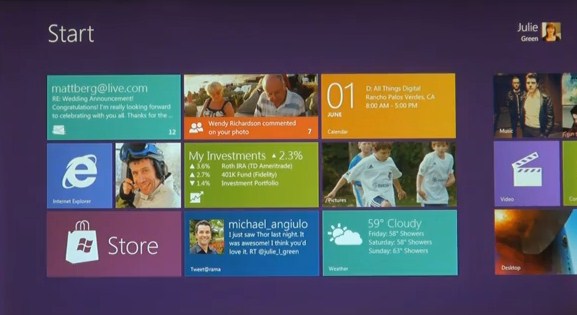 The entire Windows 8 experience will be majorly based around apps. As we have told your earlier about the possibility of a Windows 8 App Store, the video clearly mentions about two kinds of apps in Windows 8 - native desktop apps and HTML5 based apps. Internet Explorer 10 is the core of all Windows 8 experience as all the default applications such as the weather widget, the stocks widget etc is all made in HTML5. 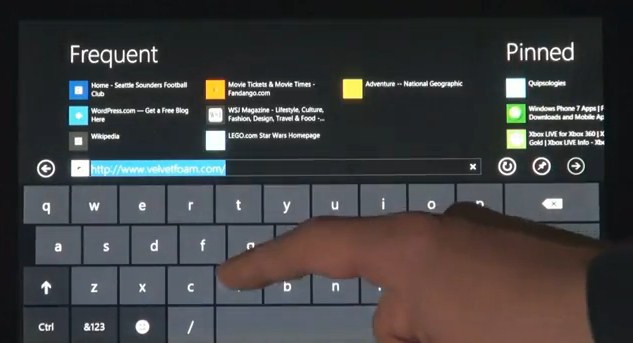 A quick byte for the Developers: Microsoft plans to start a new application model for developers - codenamed “Jupiter” which will be used to create HTML5 and web based applications for Windows 8. These applications will be deployed as AppX packages with an extension of .appx and will be distributed via the Windows app store. 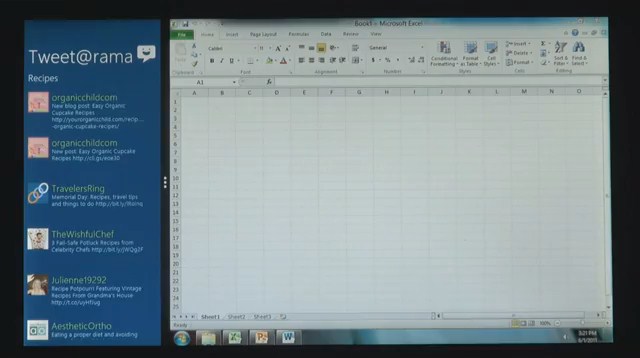 Another thing which we could notice from the User Interface (UI) preview is the high use of touch interfaces. The new Windows 8 UI is totally touch interactive and the demonstrator clearly presses on the terms such as the new easy touch icons for users of touch based devices. Windows 8 also lets users send applications to the background by simply swiping them to the left of the screen - again a touch feature. This makes us think, if Windows 8 would usher in a new mouse-less computer era.

Here is the entire demo video. You can watch it directly on Youtube as well: http://youtu.be/p92QfWOw88I