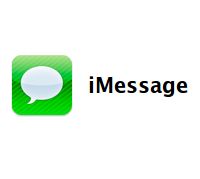 At yesterday's WWDC, Apple announced the iOS 5 (as expected) which has so many features and new APIs that will only leave developers overwhelmed. One of the new features which iOS 5 is going to have is iMessage. So what is this all new iMessage? As the name suggests, it is a messaging service for users all across Apple's devices like the iPad and the iPod.

iMessage is somewhat similar to BlackBerry (BB) Messaging service - one of the offerings from BlackBerry along with their e-mail services which BB users are really fond of. BB Messaging lets users have a chat in a closed group and it's the exclusivity that drives the service totally.

Listed below are some  features of the iMessage service: 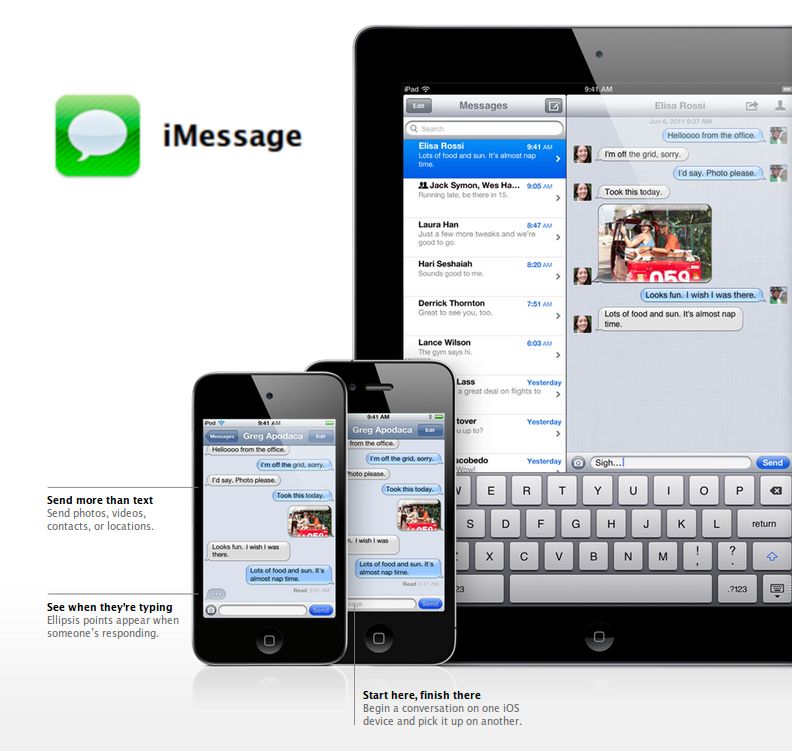 5 Things About Apple’s New iMessage – A BlackBerry Messaging Like Service was originally published on Digitizor.com on June 7, 2011 - 9:35 am (Indian Standard Time)